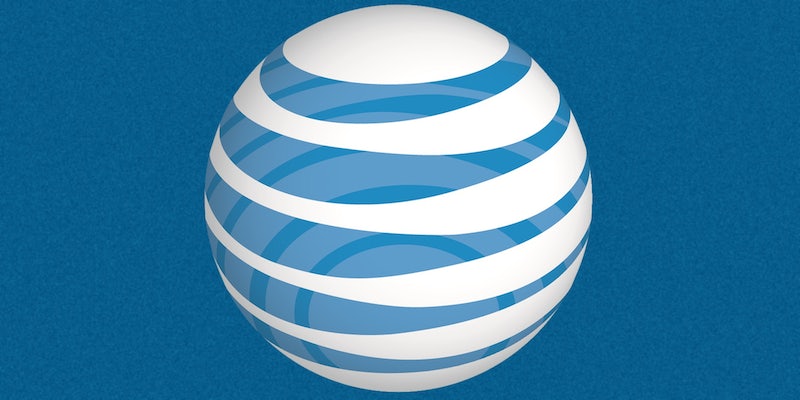 That's more than a year's worth of AOL service is worth, if you ask us.

An 83-year-old man needed a Los Angeles Times writeup to get AT&T to reduce his phone bill—inflated to $24,000 from his AOL dial-up use.

The remarkable story—yes, AOL really does still have two million customers who use their phone lines to connect to the Internet, as Gawker pointed out—began in March, when Ron Dorff’s normally $51 Internet bill jumped to $8,596.57, then $15,687.64 in April. Including late fees, his bill eventually hit $24,298.93 in a two-month span.

“We have waived the charges,” Taylor said, though it’s still not clear how such a thing could happen in the first place.

As the Times noted, AT&T originally declined to reduce Taylor’s bill until the paper called.