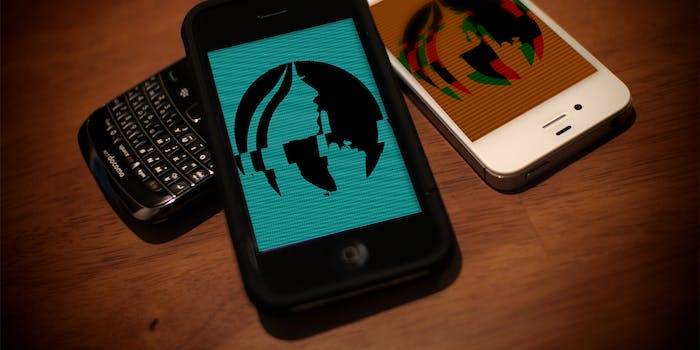 This is truly tragic.

Two Ashley Madison users appear to have taken their own lives after hackers published their personal details online, according to police in Canada.

“As of this morning, we have two unconfirmed reports of suicides that are associated because of the leak of Ashley Madison customers profiles,” Toronto Police Sgt. Bryce Evans said at a press conference on Monday, reports the BBC.

Bryce pleaded with hackers across the world to aid the authorities in their investigation.

“To the hacker community, who engage in discussions on the Dark Web, and who no doubt have information that could assist this investigation, we are also appealing to you to do the right thing; to acknowledge that this is a unique situation that has caused enormous social and economic fallout,” said Bryce.

Bryce also called out the hackers responsible for infiltrating Ashley Madison’s servers, known only as Impact Team, and releasing the user data online.

“You know the Impact Team has crossed the line,” Bryce said. “Do the right thing and reach out to us.”

Avid Life Media, the company behind the Ashley Madison site, has offered a $500,000 Canadian dollar ($380,000 US) reward for anyone who contributes information that leads to an arrest.

“This event is not an act of hacktivism, it is an act of criminality,” the company said in a statement on Wednesday. “We will not sit idly by and allow these thieves to force their personal ideology on citizens around the world.”