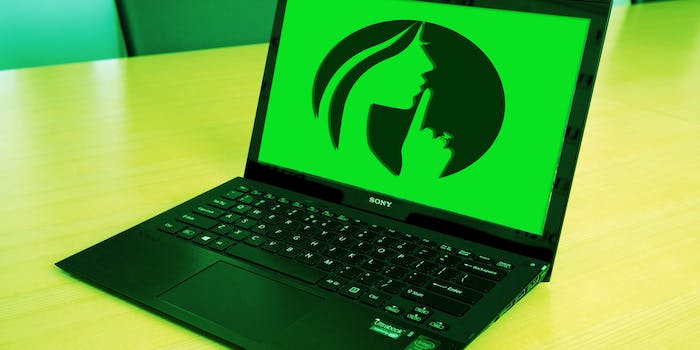 It's time to put down your pitchforks and pick up your lawsuits.

If you’re among the estimated tens of millions of people exposed by the Ashley Madison hack, there’s finally a way to take revenge.

The viability of a class-action lawsuit is primarily a question of whether Ashley Madison engaged in false advertising.

While it’s possible, and even likely, that at least some of that user information was falsified—would you use your real name if you were trying to have an affair online?—there are already numerous stories of real-life people being humiliated as they’re outed, like “family values” advocate Josh Duggar and Jason Doré, the executive director of the Louisiana GOP.

Doré says he signed up for the service to do opposition research on political opponents, while Duggar apologized for using the site and said he had been “the biggest hypocrite ever.”

The viability of a class-action lawsuit is primarily a question of whether Ashley Madison engaged in false advertising. The company has repeatedly claimed high-level security, even stating after the hack that “We have always had the confidentiality of our customers’ information foremost in our minds, and have had stringent security measures in place, including working with leading IT vendors from around the world.” Noel Biderman, CEO of ALM, has repeatedly bragged about his site’s security.

One American firm, Tulsa, Oklahoma-based Abington Cole + Ellery, is gathering American users with the intent to file a class-action suit against the company for false advertisement. “More than a dozen” people have already agreed to participate, William Federman, co-counsel on the case, told the Daily Dot, adding that he hasn’t yet been able to respond to all the people who have reached out to him as victims.

Two Canadian firms, the Toronto, Ontario-based Charney Lawyers and Strosberg LLP, are one step ahead, having already filed their first suit against ALM, on behalf of a widower who allegedly signed up for Ashley Madison and used it briefly without finding a companion. The woman’s information was exposed in the data leak. The firm is also preparing a class action suit.

It’s unclear from the data dumps how well Ashley Madison honored its so-called “paid-delete” option, which charged users a fee to fully delete their profiles from the site, though it appears that even users whose information was deleted still had their credit card records stored on the site. Each of the firms are investigating whether users who paid to delete their data were still exposed.

Photo via janitors/Flickr (CC BY 2.0) | Remix by Fernando Alfonso III