The Apple Watch is all about choice. 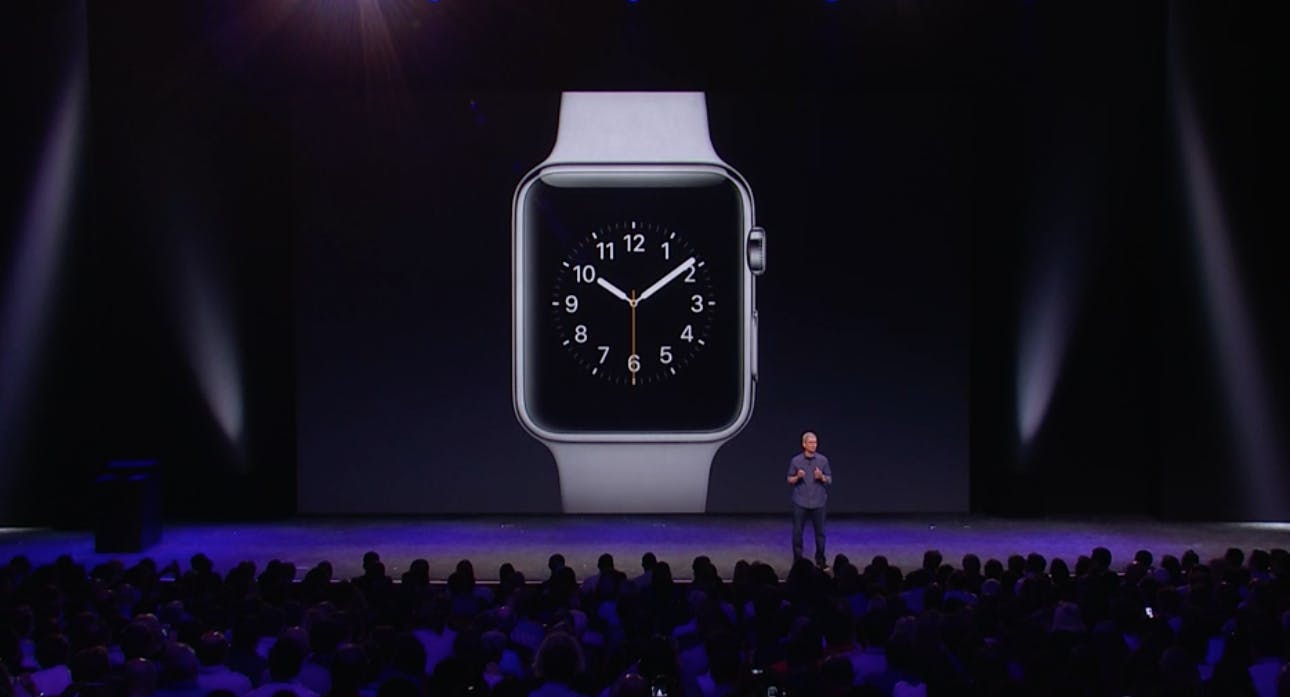 “What we didn’t do was take the iPhone and shrink the user interface and strap it on your wrist,” said Apple CEO Tim Cook. “It works seamlessly with iPhone. It’s also a comprehensive health and fitness device.”

The Apple Watch is constructed out of machined, polished sapphire. The device can sense touch, differentiating between a tap and a press, along with audio and haptic feedback. The back of the camera is packed with four sapphire lenses which can detect heart rate and sensors that determine when you raise your wrist, so that the display can be activated. 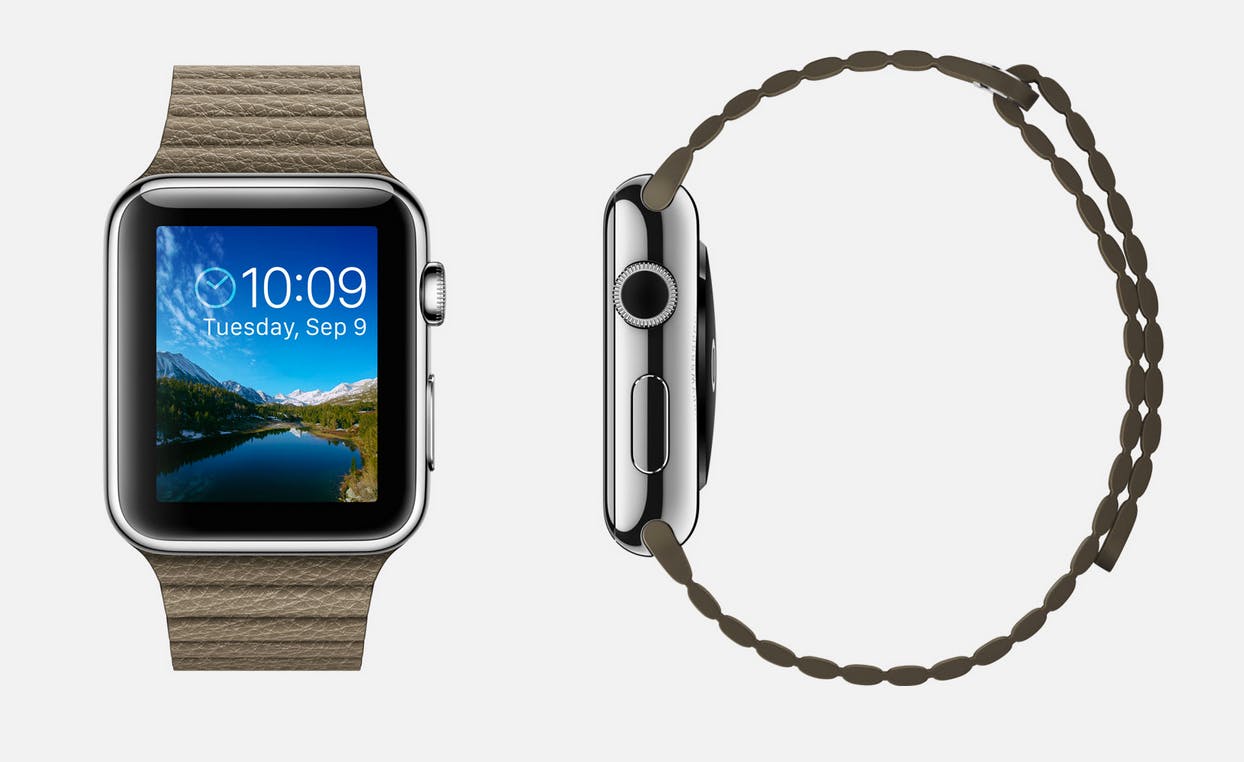 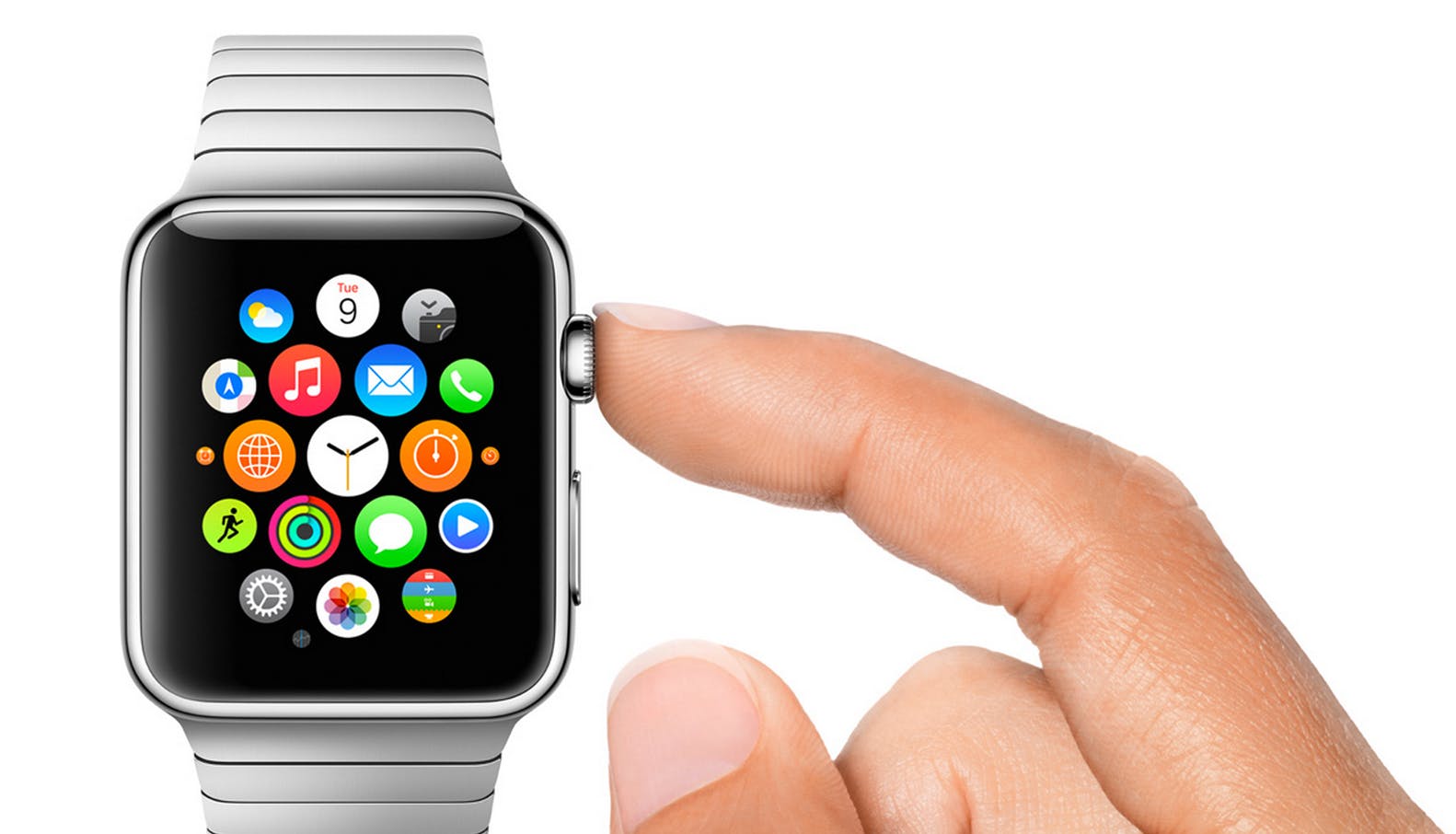 The Apple Watch can swap between watch faces to customize the user experience, visually as well as in terms of function. Six different straps can be swapped in and out as well, including a sport band, a leather loop band, and a stainless steel link bracelet that elegantly loops over itself. 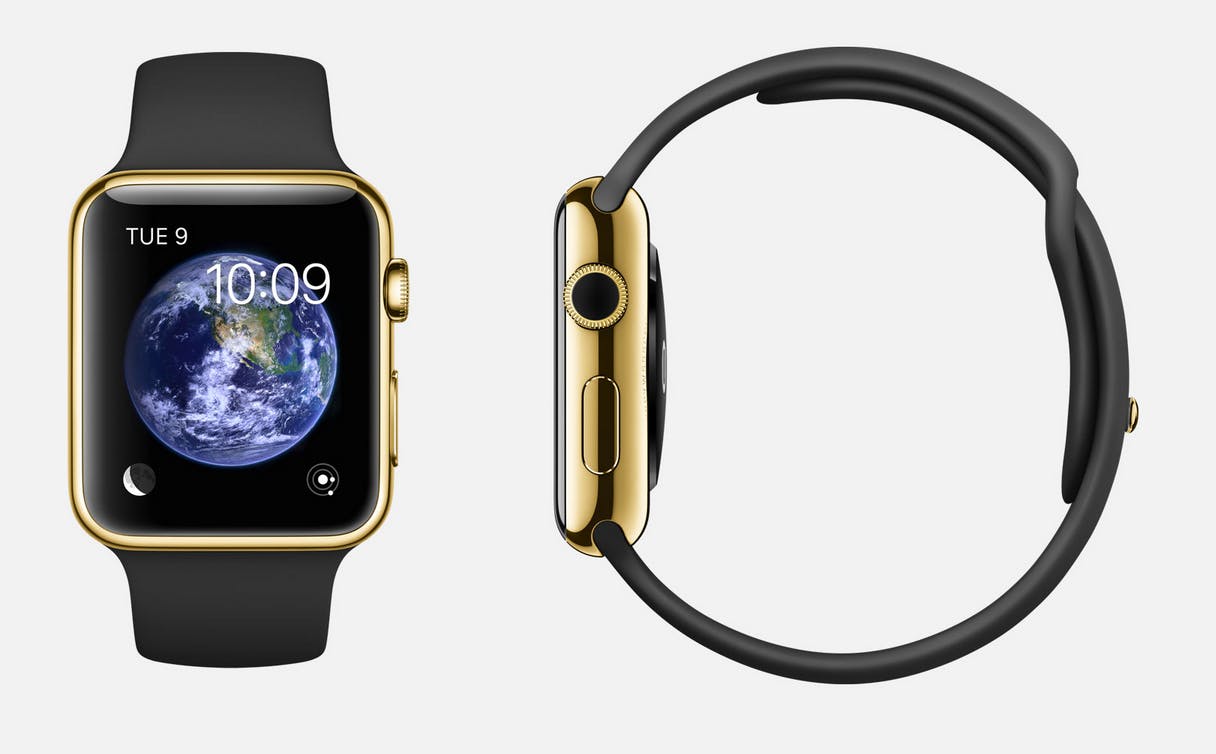 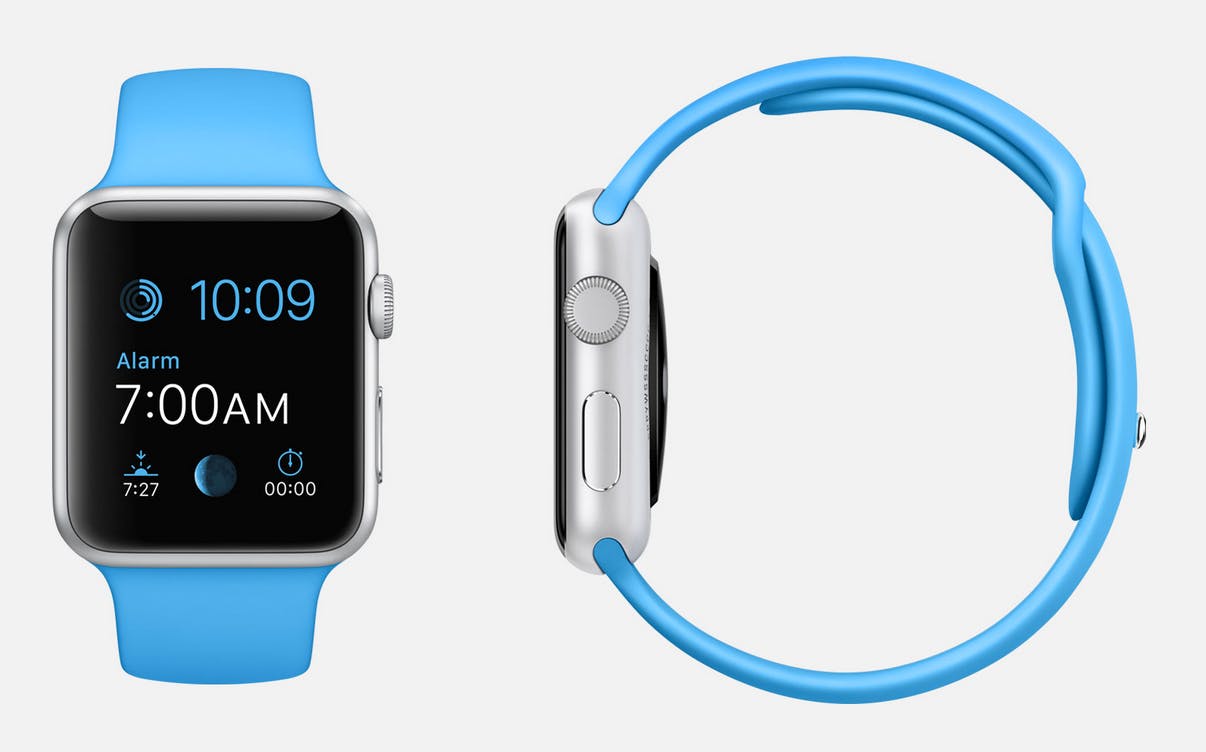 Apple will encourage third-party developers to create unique apps for the device through Watchkit, a developer kit for the device. Major apps from third parties like Nike, Facebook, Twitter, and BMW are already well underway.