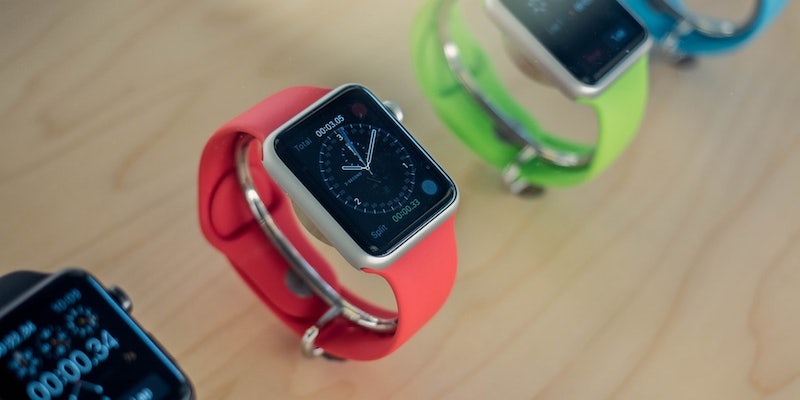 Apple's smartwatch has never been cheaper.

At today’s Apple event in California, CEO Tim Cook took to the stage to announce a few new bands for the company’s debut smartwatch, as well as a price drop for the device. It now costs just $299 for the Sport model. 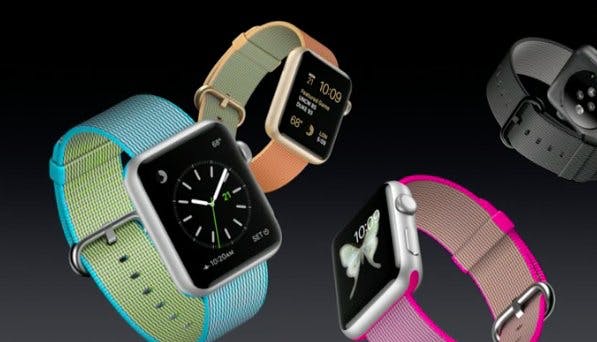 Among the accessory announcements, the Apple Watch’s new woven nylon band will come in a variety of colors. There are also some additional hues for the existing Sport band and metal loop.