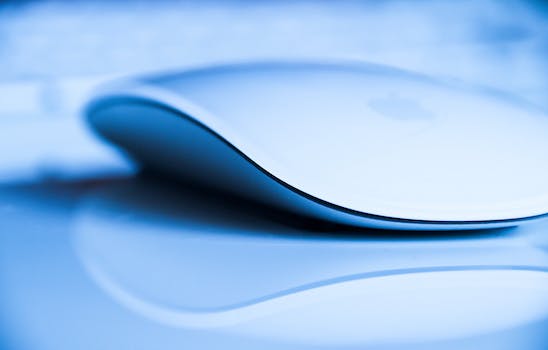 Apple wants to expand its manufacturing in the United States by producing finished products, and using foreign materials.

The company submitted a proposal to extend the capabilities of its site in Mesa, Arizona, and begin building completed data server cabinets, while utilizing a host of goods from abroad, including steel screws, printed circuit board assemblies, tape, batteries, and infrared LED strips.

The notice was submitted on Dec. 27, and would allow Apple to import goods without paying taxes or fees. It notes:

“Production under FTZ procedures could exempt Apple from customs duty payments on the foreign-status materials/components used in export production. On its domestic sales, Apple would be able to choose the duty rate during customs entry procedures that applies to finished server assembly cabinets (duty-free) for the foreign-status materials/components noted below and in the existing scope of authority.”

Apple has been under a lot of pressure from President-elect Donald Trump to expand its manufacturing in the United States. Apple mainly produces components in the U.S., but has some experience building completed products with the Mac Pro in Austin, Texas.

It isn’t the iPhone Trump was hoping would be manufactured in the U.S., but he may just note this as a win. We’re sure he’ll let us know.

The public has been invited to comment on the proposal, which has a closing period of Feb. 21.