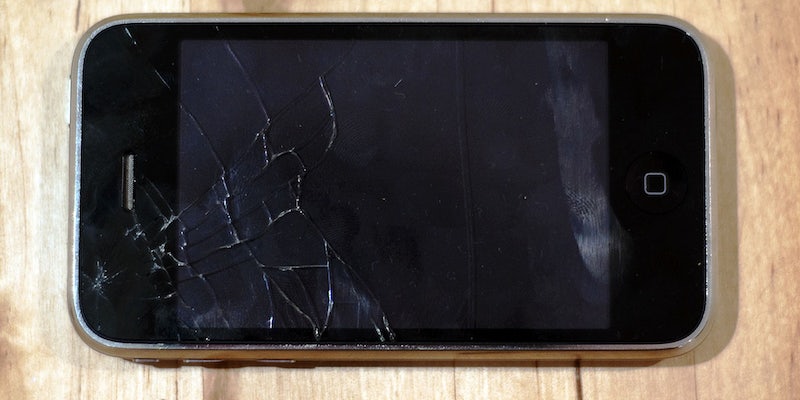 A newly unsealed court transcript shows that Apple doesn’t just support its average customers’ right to encrypted communications: It even stands up to the government over meth dealers’ phones.

The transcript comes from an October 2015 hearing in the U.S. District Court for the Eastern District of New York, in which a judge asked Apple to explain why it had ignored U.S. prosecutors’ search warrants to unlock the phone of Jun Feng, who pled guilty to a conspiracy to attempt to distribute methamphetamines,and who was charged alongside six others.

It’s a unique case: Feng had an iPhone 5s, which comes loaded with Apple’s iOS7 operating system. In the past, that hadn’t been a major problem. As an official from the Department of Homeland Security had previously testified, law enforcement had a device to easily run through every possible passcode to unlock an iPhone. But Feng’s phone was configured to erase all its data if someone unsuccessfully tried 10 times in a row to unlock it.

At the time of the hearing, Apple seemed obstinate, warning in its publicly filed briefing that it wasn’t going to perform this task on future cases. “In most cases now and in the future, the government’s requested order would be substantially burdensome, as it would be impossible to perform,” lawyers for the company wrote. Future operating systems like iOS8 and the current iOS9 are designed to be impenetrable by even Apple itself, it said.

The unsealed arguments paint a more nuanced debate. Prosecutors noted that since 2008, Apple has received at least 70 warrants to help view the contents of a suspect’s phone. Those instances were a different kind of situation, Apple countered, as the government was instead asking for a technical service. Moreover, prosecution was for the first time pressuring Apple with the seldom-used All Writs Act, a law last updated in 1949.

That Apple protects users’ privacy is undoubtedly part of its business model. One U.S. attorney argued that it was “more concerned with public perception” than helping catch criminals. Around the time the transcript was taken, CEO Tim Cook was upping his comments on user privacy, declaring that the company would refuse to create backdoors into its encrypted messaging service.

“Right now Apple is aware that customer data is under siege from a variety of different directions. Never has the privacy and security of customer data been as important as it is now,” Apple lawyer Marc Zwillinger said at the hearing. “A hypothetical consumer could think if Apple is not in the business of accessing my data and if Apple has built a system to prevent itself from accessing my data, why is it continuing to comply with orders that don’t have a clear lawful basis in doing so?”

Read the transcript of the hearing here: