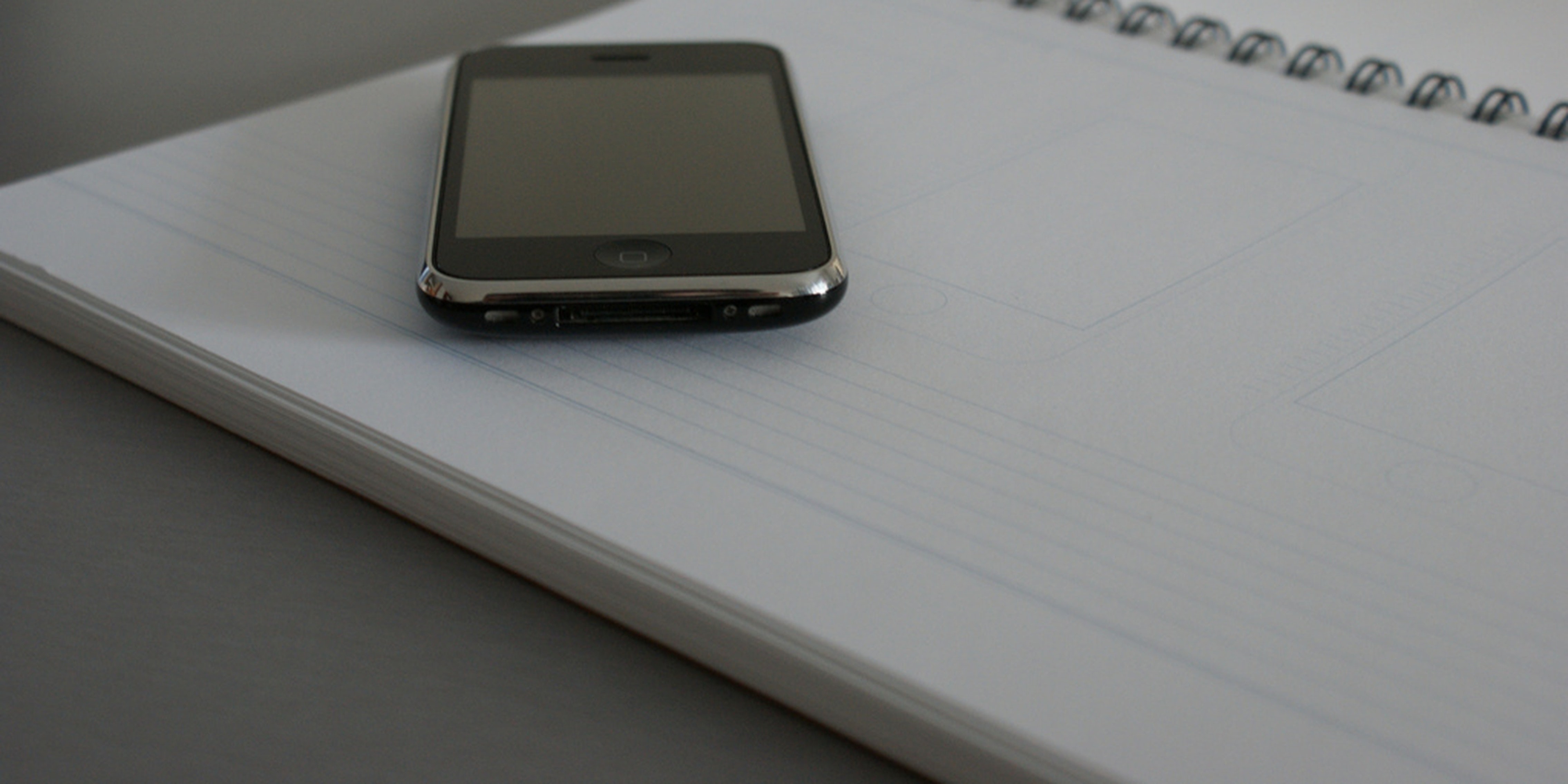 Apple employees have their own suite of iPhone apps

This is the closest you'll get to feeling like an Apple employee.

Today Business Insider gave us a look at what Apple has that we don’t. To be more specific, it’s a list of Apple-only apps that the Cupertino-based employees have access to that the rest of us don’t.

Many of these apps provide simple services, like Daily Download, the internal Apple bulletin service, and MobileGenius, which lets Apple technicians track repair jobs. There’s also Operator, a screenshot of which can be seen below, which “is used to test the various components and sensors” in iOS devices. 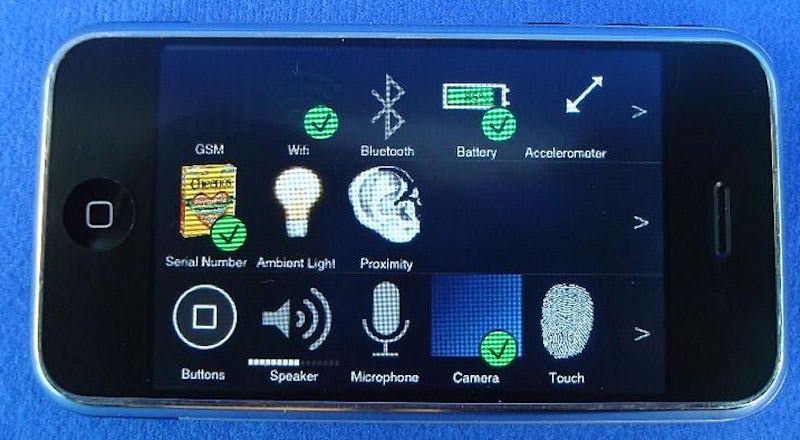 Some of these apps have functions that only apply to Apple employees, but others serve more mainstream purposes—and that means somewhere in the vast App Store, there’s a poor man’s version that commoners like us can use.

Here are a few apps in the iTunes App Store that approximate the features of Apple’s employee-only tools. Apple’s Daily Download app keeps employees up to date on company events, HR notices, and other important internal tidbits. Unless your company makes its own newsletter app, you won’t find a direct equivalent to Daily Download in the App Store. However, there is Paper.li, which lets you create your own newsletter and select the news sources that populate it. If you’re interested in building a newsletter that serves a similar purpose as Daily Download but shows you news beyond your company’s intranet, Paper.li is the way to go.

Apple built GKTank “to demonstrate the capabilities of the Game Kit developer tool,” according to Business Insider. Sorry, you can’t do that. But if all you want is a fun-looking tank game, consider World of Tanks Blitz. It has “blitz” in the title, so it has to be pretty intense, right? The game is completely free and features over 100 tanks. You can play alone or in a 7v7 tank team-up. When Apple employees need to peer into the specs of an iOS device, they use Inferno. When they’re troubleshooting hardware components, they use Operator. If you want to run similar tests on your device, you can use Phone Doctor Plus. It’s currently 99 cents on the App Store, a two-thirds price drop from its usual $3.00 cost. Cheng Calvin, the maker of the app, promises that the app can verify the status of most of your phone’s components including the accelerometer, gyroscope, proximity sensor, compass, battery, camera, CPU, memory, cellular data chip, wireless adapter… you get the idea. Phone Doctor Plus has a 4.5-star rating based on 294 reviews, which we’d say is pretty good for an app like this.

Corporate travel and accouting can be a hassle. Apple knows this—it’s why the company built an app that automatically processes expense reports based on photos of receipts. The rest of us don’t have to miss out on this feature. For the general public, there’s Abukai Expenses, a free app that similarly processes invoices based on receipt pictures. Once you’ve snapped photos of all your bills, you just file the reports, and Abukai emails you the finalized invoice in either Excel or PDF format. Apple’s app features a spaceship soaring through the void, dodging debris and enemy craft in response to employees’ tilting and twisting. The game is simple for a reason: It only exists to test the accelerometer. On the iTunes App Store, accelerometer-based games are as plentiful as email clients. One of our favorites is Labyrinth 2 Lite, an accelerometer-based take on the classic board game that is probably sitting in your parents’ basement somewhere. You won’t be testing a vital component for an internal component review, but you will be testing your reflexes and mastery of minute movements. If you do want something the tests the accelerometer (but is less fun), there’s also Sensor Kinetics.

Switchboard is a work dashboard that helps Apple employees keep their work apps grouped and secure. There aren’t a ton of every-man options for this, but there is Status Board, which is iPad-only and costs $10.

You won’t be playing with Apple’s (not-so) top-secret suite. But at least with the available options, you can assemble a layman’s toolkit that somewhat resembles Apple’s private software arsenal.