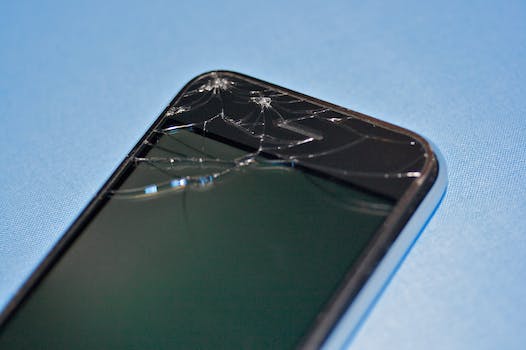 Apple may have finally figured out a way to prevent the thing we fear about iPhones most: cracked screens. A patent awarded to Apple today by the U.S. Patent and Trademark Office describes a system that could be used in future iterations of the iPhone to allow dropped or fallen phones to re-orient themselves in midair, causing them to make impact on less vulnerable surfaces, like their sides or backs. 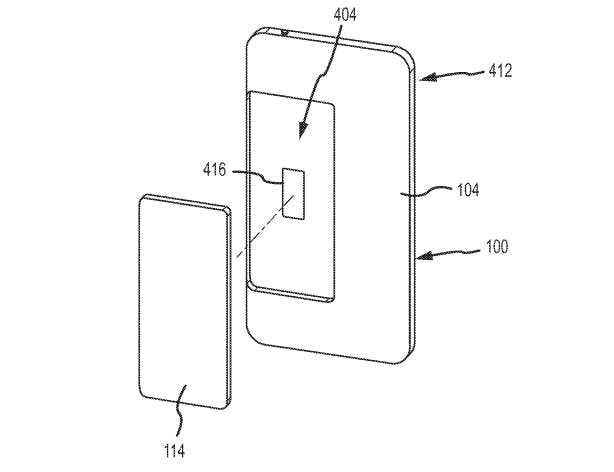 Protective mechanism for an electronic device

The patent describes one seemingly practical method of guiding the phone in detail. While the design mostly references technology that already exists in current and past iPhone models, there are also some James Bond-esque connotations. In one example, the patent’s authors describe a “thrust mechanism” that would shoot compressed air in “one or multiple directions” to re-orient the phone. Other options include tiny air foils that emerge from the body of the phone to slow its descent, and ejecting batteries that could alter the rotation of a phone.

The most realistic application of the patent calls for the use of the iPhone’s existing sensors (including the accelerometer, GPS, and gyroscope, plus one or two hypothetical additions) to detect the angle, rotation, and trajectory as the phone enters free fall. This information would then be used to trigger the vibration mechanism found in all iPhones prior to the iPhone 6, causing a change in the axis of rotation and, hopefully, putting the phone on a path to minimize damage to key components.

Although this patent refers to the vibration motor found in previous iPhones and not the one used in the iPhone 6 or 6 Plus, Apple would at least be working with familiar hardware should it decide to pursue this technology.

For now, the patent is just a patent. Until it becomes a reality (if it does), we’re stuck using our massive Otterboxes and clinging to our iPhones as if they were made of glass. Oh wait…