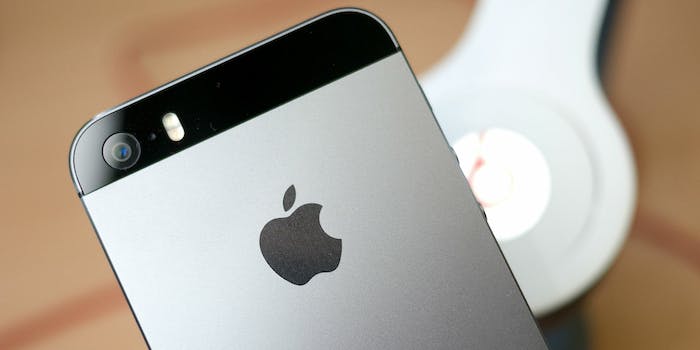 Apple could release its first noise-canceling, over-ear headphones this year

With the extremely popular AirPods and newly released HomePod, Apple has swiftly invaded the audio industry. Now, it appears reinforcements are on their way.

Last month, we learned the first Apple-branded over-ear headphones were being developed. Thanks to a report from Bloomberg, we now have a better idea of what the company has planned. Apple is reportedly creating its own high-end, noise-canceling, over-ear headphones that will go toe-to-toe with Bose’s QuietComfort offerings. Of course, since Apple abandoned the headphone jack on the iPhone, we can expect future audio releases to be wireless and include some variant of the W-series wireless chip.

The upcoming noise-canceling headphones will reportedly launch as early as the end of this year but could be facing development problems that would force it back into 2019. There is also the possibility that Apple will push back the release even further or scrap the project altogether.

Apple has sold over-ear headphones since it acquired Beats in 2014 but has yet to release an Apple-branded pair.