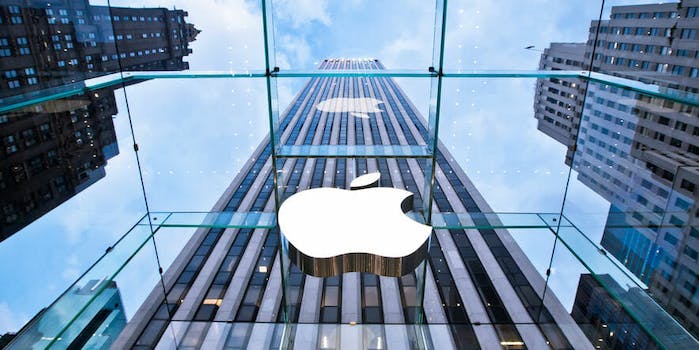 Apple owes the University of Wisconsin-Madison more than half a billion dollars for infringing on one of its patents.

It might not sound like a big deal, but the “table based data speculation circuit” the Wisconsin Alumni Research Foundation (WARF) patented in 1998 is now the source of a whopping $506 million payout from the largest tech company in the world.

Apple allegedly used the technology without proper licensing in its A7, A8, and A8X chips, which power the iPhone 5s, iPhone 6, and iPad Air 2.

Wisconsin Alumni Research Foundation first sued Apple in 2014. The judge leading proceedings ruled in favor of the university and struck down Apple’s claims that the patent was invalid. Apple was originally fined $234 million for the products it released between 2013 and 2014.

But things got a lot worse Monday when a federal judge ruled Apple will pay more than twice the original amount for continuing to infringe on the patent until its expiration in 2016. It was determined Apple will have to fork out $1.61 for each “infringed unit” sold prior to the judge’s original ruling, and $2.74 for each unit sold after the judgement.

Apple already filed an appeal to the court ruling. A second lawsuit filed by the University of Wisconsin for newer Apple devices is on hold.

Apple did not respond to a request for comment at press time.