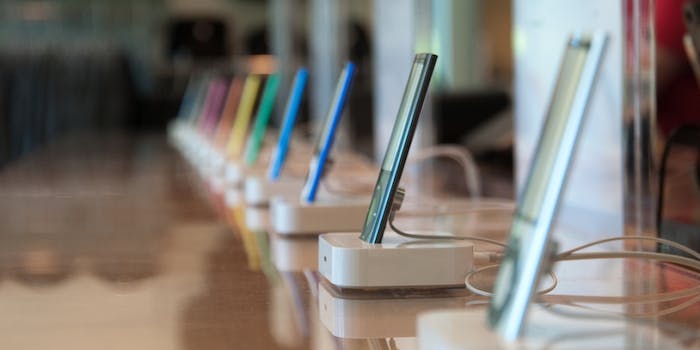 The verdict is in.

Apple is off the hook. In a unanimous verdict issued this morning, a jury decided that Apple was not in violation of antitrust laws in a controversy surrounding some iPod models bought from 2006 to 2008.

The company could have been forced to pay more than $1 billion in the class action lawsuit, which saw at least a few major fumbles. The case, originally filed in 2005, centered around accusations that Apple had interfered with music purchased from iTunes rivals on certain models of its iPod Mp3 player.

According to a report from the Verge, the jury’s decision noted that iTunes 7.0 offered a “genuine product improvement” in the iPod models in question. The case’s plaintiffs sought to prove that Apple had not only violated antitrust regulations but that it had actually removed some of the iPod’s utility in the interest of promoting its iTunes music service.