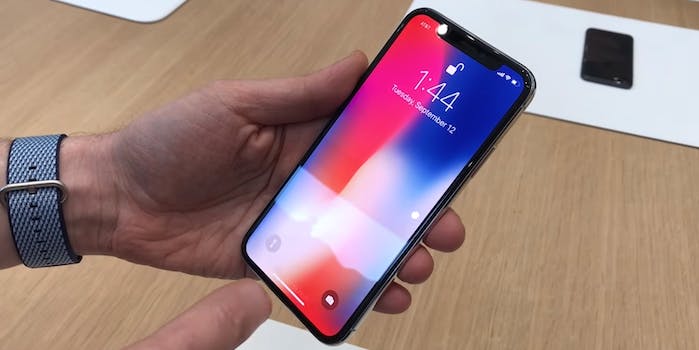 Pack up your tent, it’s time for the annual trip to the Apple store.

The smartphone giant confirmed on Tuesday that its retail stores will have the iPhone X in stock on Nov. 3, despite recent reports of supply shortages. But only the most dedicated customers will get their hands on the $1,000 flagship on launch day. Apple recommends in its press release that customers “arrive early.”

This doesn’t mean the tech giant won’t run into supply shortages later on, but it at least has enough units to continue its yearly launch ritual after the iPhone 8 failed to draw long lines. When Apple CEO Tim Cook was asked about production issues by BuzzFeed, he unconvincingly replied, “We’ll see what happens. But we’ll be working as hard as possible to make as many as possible.”

The iPhone X will be available for walk-in purchase at 8:00am local time. You can save yourself a Friday by pre-ordering the phone online on Apple’s website or authorized resellers on Oct. 27 at 3:01am ET.