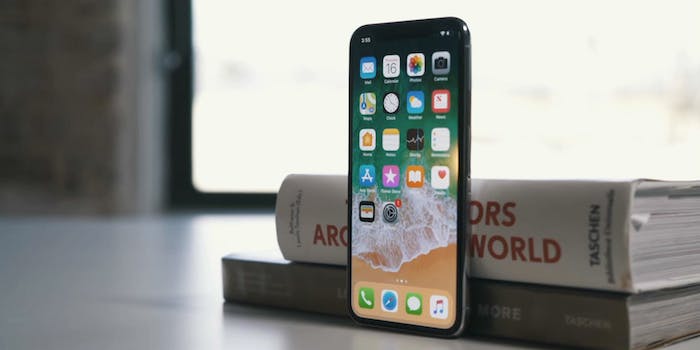 The changes come at the risk of shutdowns.

Apple will let iPhone users manually disable its controversial performance throttling software—its latest bid to win back customers’ trust. The announcement was made following weeks of criticism for failing to inform users that the company intentionally slows down iPhones with degrading batteries.

In an interview with ABC, CEO Tim Cook said users will gain more insight into the health of their phone battery when the next iOS 11 update drops sometime this quarter. It will clearly indicate when the phone’s performance is being automatically throttled to prevent it from shutting off. More importantly, the update will let users tinker with the phone’s settings to prevent their devices from slowing down. But that power comes at a cost.

On the surface, the ability to prevent your phone from throttling sounds like a clear benefit. In reality, it doesn’t solve the iPhones’ underlying problems. Turning off the feature risks unexpected shutdowns caused by a weak battery. Those shutdowns are why Apple created the throttling software in the first place. By giving control back to users, Apple is going against its better judgment and opening the possibility for customers to have a worse user experience—an uncharacteristic move for a company known to keep tight control over how its devices are used. After all, a slow phone is better than a broken one.

Apple deserves criticism for its failure to inform customers of performance throttling, but not for the practice itself. There will always be those who believe Apple’s practicing planned obsolescence, or that it slows devices to force users to upgrade. For everyone else, Apple’s decision to prevent phones from shutting down was the right move, even if its execution was lackluster. If you own an iPhone, we recommend you take advantage of Apple’s reduced battery replacement fees instead of relying on the upcoming update.

Instead of a feature that increases the likelihood of devices shutting down, we’d prefer if Apple, like its Android rivals, found a way increase the longevity of its batteries. The upcoming iOS 11 developer beta is scheduled for February, so iOS users should expect an update in March.