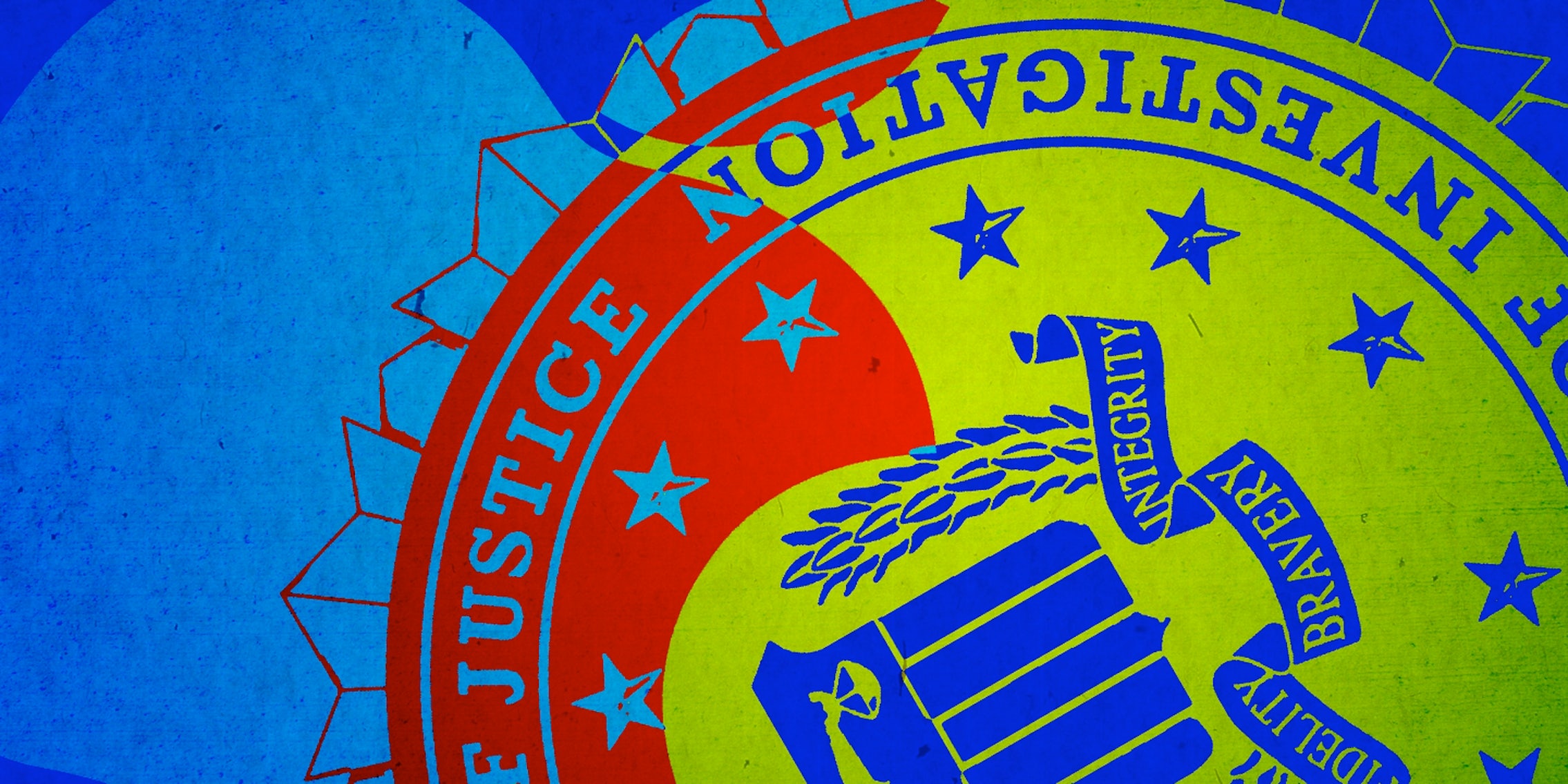 The ruling could have major ramifications on an even more contentious case in California.

The U.S. government cannot force Apple to provide the FBI with access to a locked iPhone in a drug-related criminal case, a magistrate judge in Brooklyn ruled on Monday, in a case that is being closely watched in the context of a broader encryption debate.

Prosecutors in the case had invoked the All Writs Act—which lets courts issue any orders necessary to carry out a ruling—to force Apple to open a phone that was part of a drug case. A magistrate judge in California, relying on the same act, ordered Apple to help the FBI access the iPhone of San Bernardino shooter Syed Farook in a contentious ruling two weeks ago.

But in his ruling in the New York case on Monday, Magistrate Judge James Orenstein denied the government’s request for a similar order, holding that the government had failed to establish that the All Writs Act empowered him to compel Apple’s assistance—and, more importantly, that Congress’s activity in this space reflected a desire on the legislature’s part not to compel this form of assistance.

The order “the government seeks is unavailable because Congress has considered legislation that would achieve the same result but has not adopted it,” Orenstein said in his ruling.

Analyzing the scope of a 1990s law called the Communications Assistance for Law Enforcement Act (CALEA), Orenstein held that the limitations on what it could force companies to do—as well as the limitations on which companies were covered—clearly showed that Congress would not want authorities to be able to force Apple to comply with this order.

A Justice Department spokesperson said that the government would ask Orenstein to reconsider his ruling “in the coming days.”

“This phone may contain evidence that will assist us in an active criminal investigation,” the spokesperson said in a statement, “and we will continue to use the judicial system in our attempt to obtain it.”

Judge Orenstein sharply criticized the government’s position from multiple angles, including calling out the “absurdity” that the All Writs Act could be used for “upending the separation of powers” by granting a court the ability to give the executive branch any investigative authorities not explicitly outlawed by Congress.

“I conclude the constitutionality of such an interpretation is so doubtful as to render it impermissible as a matter of statutory construction,” Orenstein wrote.

Apple was quick to emphasize the importance of Monday’s ruling. In a conference call with reporters, a senior Apple executive suggested that Orenstein’s decision directly related to the San Bernardino case. The legal arguments are identical, Apple asserted, even though the technical facts—specifically, the iPhone models and iOS versions—are different.

The California order directs Apple to disable security features on the shooter’s phone—which runs a more recent version of iOS than the New York phone—so that the FBI can flood it with password guesses.