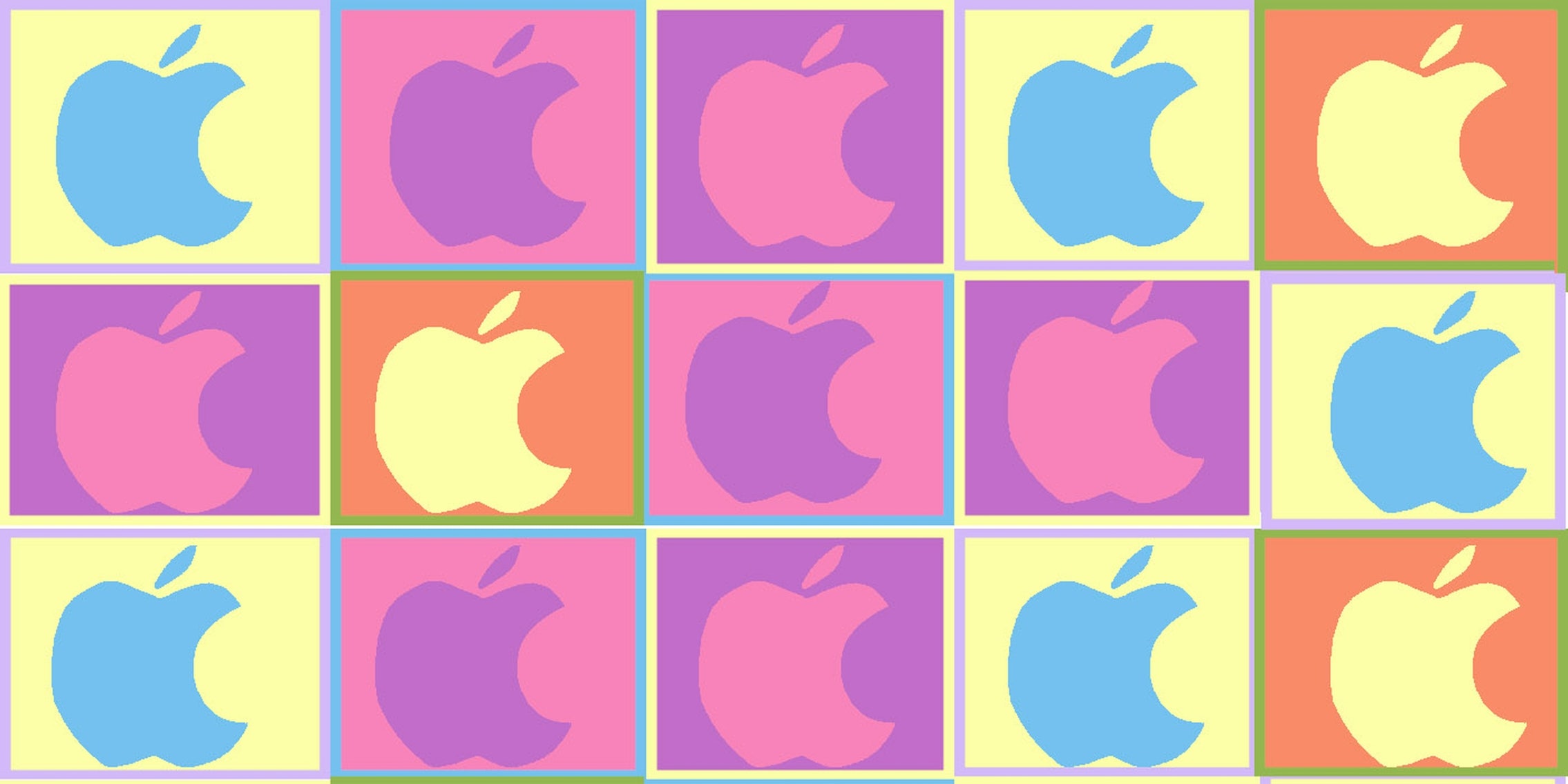 The company also asked the judge not to force it to unlock older devices for the government.

Apple has told a federal court that it would be “impossible” for the tech giant to unlock devices running iOS 8, its latest mobile operating system, in the latest twist in an ongoing debate over law-enforcement access to encrypted products.

Beginning with iOS 8’s release in late 2014, all new Apple iPhones and iPads have been encrypted by default, meaning that only the customer can access his or her data. Apple switched to default strong encryption after former NSA contractor Edward Snowden‘s leaks about U.S. mass surveillance.

The latest flare-up in the encryption battle began when the Justice Department asked a judge to order Apple to decrypt data on an older iPhone, one not running iOS 8. The request prompted the judge to ask Apple to detail its ability to foil its own encryption.

Apple’s response to the judge said that the company had the “technical ability” to assist law enforcement with pre-iOS 8 devices, but it did not indicate if Apple would comply with the request. The company instead urged the judge to reject the government’s request, fearing that it could set a precedent affecting the roughly 10 percent of devices not running its latest operating system.

Apple CEO Tim Cook has been one of Silicon Valley’s most vocal opponents of the anti-encryption strategy pioneered at the federal level by FBI Director James Comey. Comey and other national-security officials have reignited a long-running debate over the trade-offs of strong encryption, angering Silicon Valley, technical experts, privacy groups, and even some members of the Obama administration.

The White House has backed off of endorsing Comey’s call for “backdoors” in encrypted products, but it continues to pressure tech companies like Apple to facilitate law-enforcement requests.

Rodgers replied that strong encryption was “in the nation’s best interest” but insisted that the government needed new tools to address the phenomenon of criminals “going dark” by hiding behind encryption.”

Cook, representing the staunchly libertarian position of many tech executives in Silicon Valley, refused to budge.

“Nobody should have to decide privacy and security,” he said. “We should be smart enough to do both. It will become increasingly more important to more and more people over time as they realize that intimate parts of their lives are in the open and being used for all sorts of things.”