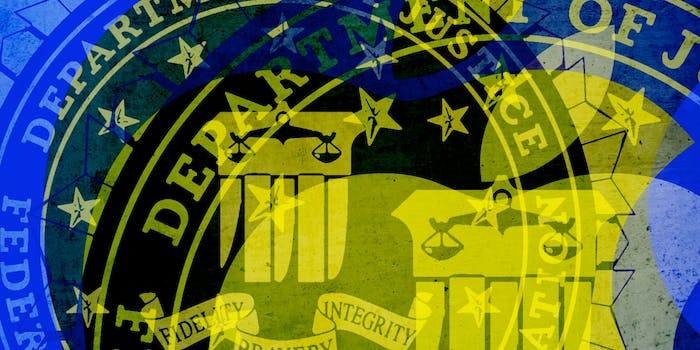 'Fear is an ally of the terrorist.'

The stepfather of one of the victims of the December 2015 San Bernardino shooting is backing Apple in its fight with the FBI over access to an iPhone used by one of the shooters.

Cary Eatmon, 56, whose stepdaughter Sierra Clayborn was killed in the attack, told Ebony that while “the FBI should do whatever it can in its legal power to find out what happened in the San Bernardino attack to help prevent another massacre,” he also had “concerns regarding our privacy” stemming from a controversial order requiring Apple to help the FBI access the phone.

The Justice Department last week secured a ruling from a magistrate judge ordering Apple to write custom software that would disable security features on the phone and let the FBI flood it with a stream of password guesses until it found the correct one. Apple asked the judge to vacate her order on the grounds that it violated the company’s First and Fifth Amendment rights and that it would set what CEO Tim Cook called a troubling precedent.

“Sierra would not have wanted us to make decisions based upon fear,” he said. “Fear is an ally of the terrorist. If we chip away at our liberties because of fear, the terrorists win. The terrorists must never win.”

Eatmon’s public declaration is a notable counterweight to the reported decision of several other victims’ family members to file a brief supporting the government’s case.

The statements by victims’ families are part of a broad public-opinion battle over the iPhone unlocking order, which is in turn part of a decades-long debate about what tech companies should have to do to help government investigators access encrypted data.