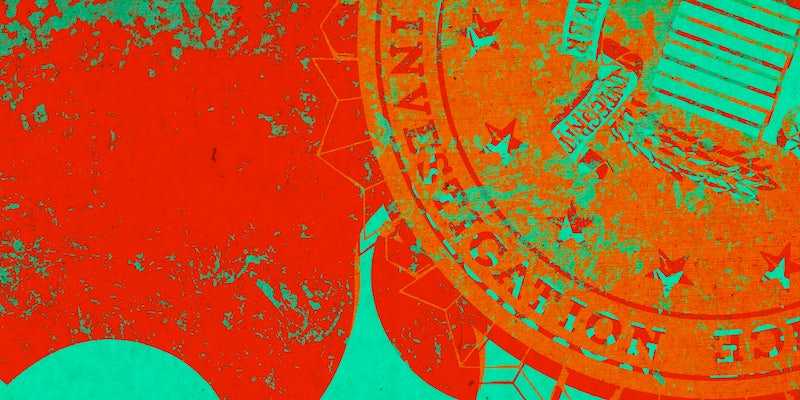 'Any decision by a judge may be potentially precedential.'

FBI Director James Comey on Tuesday said that the bureau’s legal battle with Apple over unlocking an iPhone could “potentially” set a precedent giving the government greater abilities to compel companies to invent new software.

In the case in question, FBI investigators want Apple to write new code that would let the bureau flood the iPhone of San Bernardino shooter Syed Rizwan Farook with password guesses. This would let them access whatever data is on the phone, potentially including evidence of collaboration between Farook and his wife and third parties.

Apple, which is contesting the ruling, has said that complying would set a dangerous precedent, ceding to the government the authority to compel assistance of a currently limitless nature.

The question of precedent sits at the heart of the debate that the government ignited when it sought and won the court order compelling Apple to write the code.

At a hearing of the House Judiciary Committee on Tuesday, Rep. John Conyers (D-Mich.), the committee’s ranking member, said the government’s “assertion of power is without limiting principle and likely has sweeping consequences.”

Comey said last week that the verdict in the California case would “guide other courts,” but his comments at Tuesday’s hearing marked the first time he acknowledged the likelihood that the case would set a precedent.

“Any decision by a judge may be potentially precedential,” Comey said. “Not necessarily binding, but guiding. That’s the way the law works, and I happen to think it’s a good thing.”

Conyers suggested that, “if you win you, will have won the ability to access encrypted devices, at least for now.” The Michigan Democrat said he was frustrated that “Congress has explicitly denied [the FBI] that authority so far”—by writing certain laws to exclude this authority—and said that “this case appears to little more than an end-run around this committee.”

Both Republicans and Democrats on the committee sharply challenged Comey, who said that the courts and Congress have to make crucial decisions about what the FBI can and cannot do.

“The logic of encryption will bring us to a place where all of our conversation and all of our papers and effects are private,” Comey said. “There’s a lot of benefits to this, all of us will be able to keep private from thieves everything that matters to us. There’s a lot to love about this. There are [also] many costs to this.”

Comey pointed out that public safety has always depended on law enforcement obtaining warrants and carrying out lawful searches, which he called “part of the balance in ordered liberty.”

“Everyone should care about it,” he said, “and everyone should ask: If there are warrant-proof spaces in American life what does that mean?”