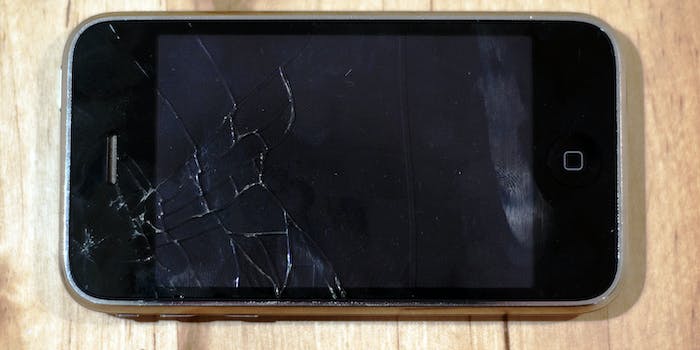 Apple has been directed by a U.S. magistrate judge to help the FBI break into the cell phone of a San Bernardino gunman, according to the Associated Press and Reuters.

Two months after the California shootings, the iPhone‘s default encryption has kept the Federal Bureau of Investigation unable to fully access the data kept on the phone itself. Apple representatives have repeatedly stated they cannot access encrypted iPhone data because the key to do so rests entirely with the customer.

The court order does not ask Apple to break the phone’s encryption, which the company insists cannot be done by them.

But Apple will have to provide “reasonable technical assistance,” the judge ruled on Tuesday, to recover critical data from the iPhone 5c. The assistance includes bypassing the auto-erase function and allowing investigators to submit an unlimited number of passwords in their attempts to unlock the phone, NBC News reports.

The iPhone’s default encryption has been at the center of an expanding debate on encryption. Legislation that may force a backdoor into encryption and give law enforcement special access is being written in Congress.

Critics from the technology industry, academia, and civil liberties activists argue that backdoors create security weaknesses that will allow a wide range of hackers to break into devices and data. A recent Harvard study concluded that encryption does not allow criminals to “go dark” as FBI Director James Comey has argued.

We’ve reached out to representatives from the Department of Justice and Apple for comment.