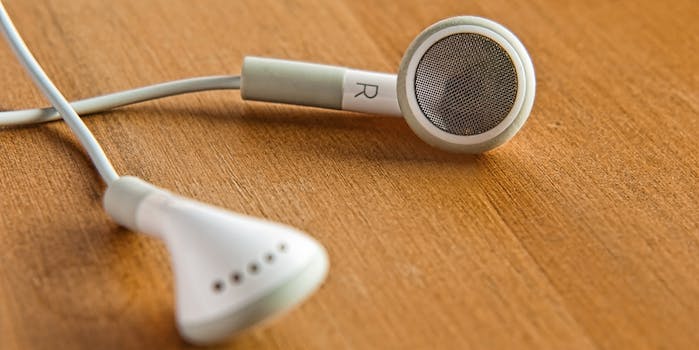 Apple will remix Beats into iTunes and iOS

Apple has big plans for Beats.

When Apple bought Beats last year, everyone had an explanation. Clearly, Apple was making a desperate effort to rejuvenate its brand among young and hip Beats By Dre wearers. Or maybe the company was making some sort of defensive play, like so many ill-fated tech acquisitions these days? Whatever the reason—and we’re sure ours are right—Apple does appear to have plans to remix the software side of Beats into its own service.

While none of the news comes as a surprise for those of us who’ve been closely tracking the Apple/Beats beat, a new report from notable Apple blogger Mark Gurman confirms that Apple will create something of its own out of Beats Music, a streaming music app poised to compete with Rdio, Spotify, and the like when it launched in January of 2014.

The new report did note a few unconfirmed details about the forthcoming service, claiming that it will be woven deeply into the fabric of iOS, Apple TV, and iTunes rather than just existing as a standalone in-house app. For Apple, the move is not dissimilar to the way it quietly built the iPod and iTunes empires we so closely associate with Apple’s brand out of smaller, quieter acquisitions.

It sounds like Apple will indeed use Beats Music’s technology—namely the music algorithm that Dr. Dre’s Beats brand absorbed when it bought popular music app MOG back in 2012. Apple’s new Beats app might give social networking another try after the spectacular failure of Ping, with social following features common on other streaming services. The insider report claims that Apple will thoroughly redesign the black and red look of Beats Music as it stands now in order to smooth it into the company’s own iTunes and iOS music suites.

Perhaps most notably, the new Apple music service might move to undercut the near universal $9.99 monthly streaming subscription fee, and sources claim the company is aiming for a $7.99/month premium model. Apple’s new Beats music remix will reportedly be available for Android too—a first for the company, and a boon for Android users who’ve peered over the fence into iOS app territory over the years.