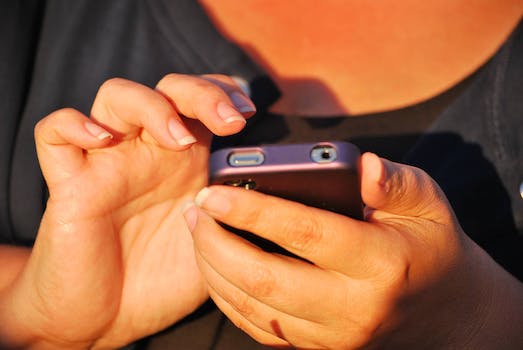 Autocorrect’s propensity for turning sentences nonsensical may be a thing of the past thanks to a new patent filed by Apple that will show message recipients when autocorrect has changed something.

The system is impressively simple, so much so that it’s surprising it hasn’t been done yet. When a message has a word modified by autocorrect, the modified text would be highlighted, giving the person on the receiving end the opportunity to understand the context of the message even when it’s technically incorrect. 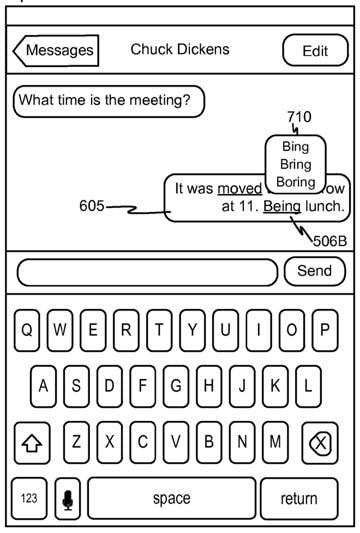 In action, the system would look similar to what is displayed to the sender when using voice dictation to create a message; iOS often underlines in blue words that it is unsure about.

When the text lands on the recipient’s screen, they would be able to see which part of the text autocorrect worked its magic on, allowing them to ask for clarification instead of just assuming their friend wants to meet at “toothbrush” instead of “two-thirty.”

As with most patents, it’s impossible say if and when such a thing will be implemented. But this one seems like a particularly practical and simple addition that could be snuck into a future version of iOS without much trouble.