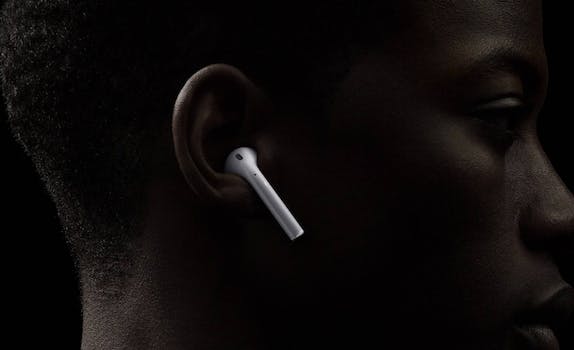 You can now buy Apple AirPods online, and they'll be in stores next week.

After missing their expected October launch date, Apple’s wireless AirPods are finally available. In a press release, Apple announced that you can now purchase AirPods at Apple.com, and the wire-free earbuds will be available in Apple retail stores beginning next week.

Unfortunately, shipping estimates have already slipped back to four weeks, according to the AirPods product page. If you were hoping to give the gift of wireless EarPods this holiday season, you’ll likely have to brave the masses in person for a chance to grab them at your local Apple Store.

Apple AirPods cost $159.99 and come with the AirPods themselves (which look like normal wired EarPods but with the wires chopped off), a wireless charging case, and a Lightning-to-USB cable for charging the charging case.

In my time using an early version of these wireless earbuds, I found the experience largely positive. Not being tethered to your phone, as you are with normal earbuds, feels incredibly freeing. Pairing them with your phone takes little more than a second, and as long as you stay within Bluetooth range (which covered my entire one bedroom apartment), you can listen to music, take phone calls, or make requests of Siri, all hands-free.

While they don’t offer a customized fit, like some in-ear buds do, I didn’t have issues with them falling out (although I didn’t trust the fit well enough to take them outdoors on a long bike ride or run). Also, as long as you’re diligent with snapping them back into their handy charging case, you don’t really have to worry about losing them—that was a primary concern for many after Apple announced AirPods in September. And although the price tag is hard to swallow, AirPods are priced comparably with other high-end wireless earbuds.

If you want to grab a pair for yourself, you can order them here.