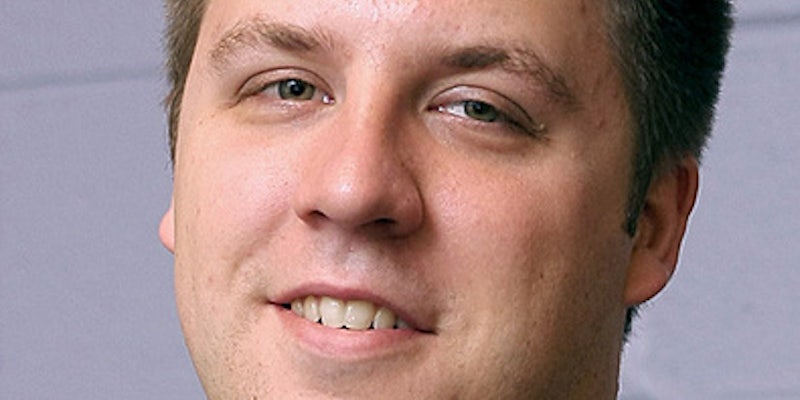 Due to a technical glitch, journalist Andy Stettler got an interesting, first-hand look at Mitt Romney's presidential campaign.

Journalist Andy Stettler says he’s not a hacker. When he gained clandestine access to the Storify account of Mitt Romney on Saturday, it was all just an accident.

Stettler’s unexpected hacking adventure began when he decided to put in some weekend hours Saturday afternoon. Stettler is the community engagement editor for the Landsdale, Pa.-based newspaper The Reporter, and around 3:45pm Saturday he did what he often does: He logged in to Storify, the online media curation tool, and got ready to edit some stories.

It was only after he opened the most recent story that Stettler realized’ something was very much amiss. He didn’t remember collecting any images about the resumptive Republican presidential nominee canvassing efforts in New Hampshire. A quick glance to the site’s upper-hand corner confirmed the seemingly impossible: Stettler was logged in to the Romney campaign’s official Twitter account.

What happened? According to Storify, it was all just a glitch.

The technical reason behind this was due to an error with caching user tokens on our site, and we have deployed a fix that will resolve the problem. We are also redoing at a deeper level how user authentication works on Storify to ensure we have stronger security. At no time were any user passwords exposed. We take this very seriously and our users should know that their work is secure.

Luckily for the Romney campaign, Stettler didn’t mess around. He did, however, compile the inadvertent hack in a Storify (below).