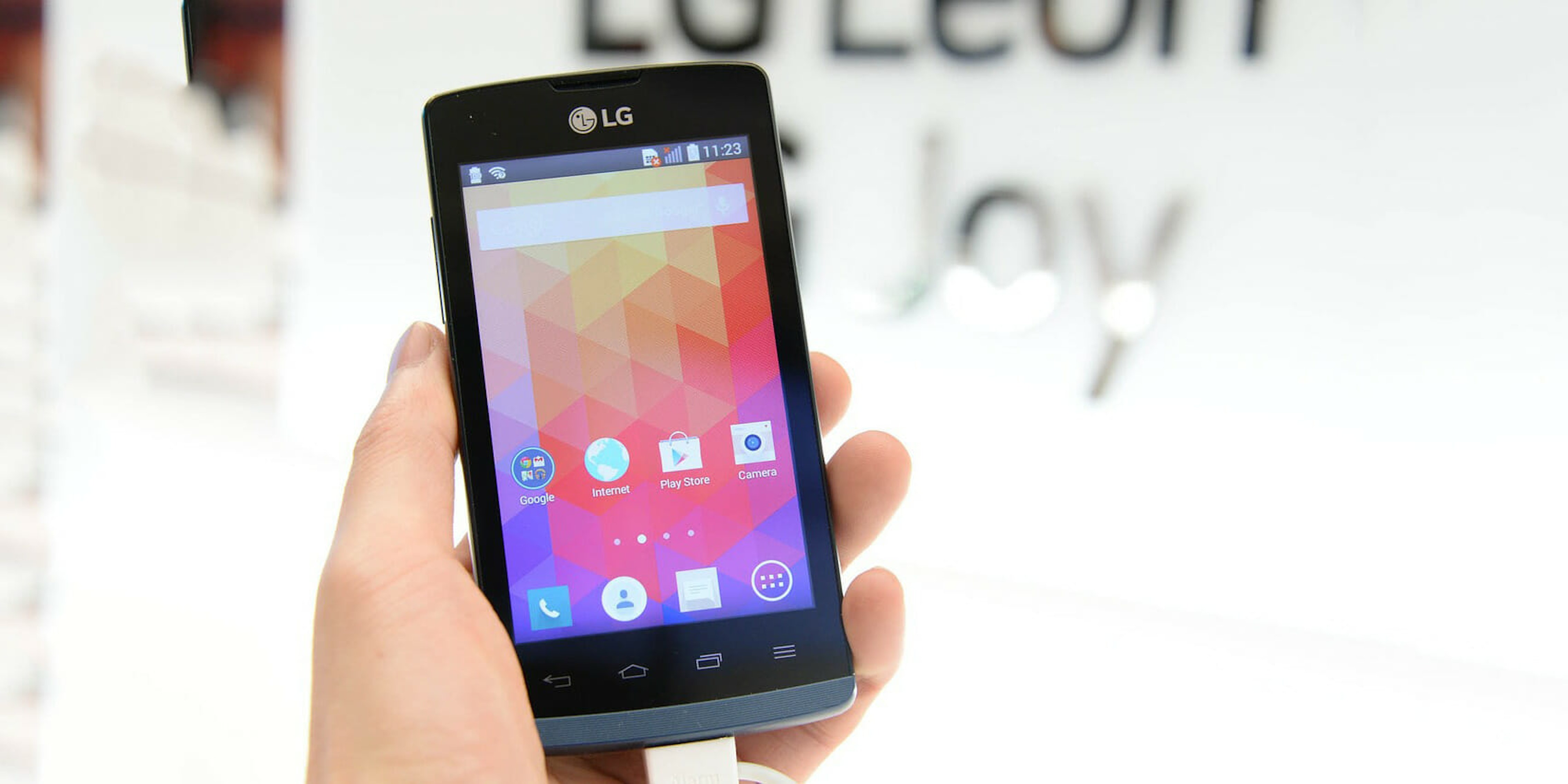 Look out for these 22 Android apps that contain ‘sophisticated’ malware

Hidden code may be draining your battery and data.

According to cybersecurity firm Sophos, 22 apps on the Google Play store, which have received more than 2 million downloads in total, were found to be a part of numerous click-fraud schemes.

The apps, which are disguised as everything from flashlight tools to mobile games, work by forcing an individual’s phone to unknowingly click on ads, thus gathering revenue for the app developers.

Although Google removed the offending apps from its store at the end of November, the click-fraud operations continue as the code remains active on countless phones.

“Instructions sent by the command-and-control server direct the malware to send ad requests pretending to originate from a variety of apps (that are otherwise unrelated to these apps) running on a wide range of mobile phone models,” Sophos notes.

The malware is designed to click on ads in a hidden window, making it nearly impossible for the average user to detect its presence.

“The ad calls do not result in the expected, disruptive, full-screen ads that would otherwise annoy the user of the device and draw attention to the app,” Sophos reports. “Instead, malicious ad calls are made in a hidden browser window, inside of which the app simulates a user interaction with the advertisement.”

Sophos also found that the malware was able to spoof phone models in order to deceive ad networks. Ads clicked on by iPhones, for example, can generate more revenue than their Android counterparts.

“Advertisers will pay a premium to reach the supposedly deep-pocket owners of Apple phones and tablets,” Sophos writes. “As click-fraud grows as a revenue stream for unscrupulous mobile app developers, it turns out that it pays well to lie about what kind of mobile device is fraudulently clicking those ads.”

Among the malicious apps, one known as Sparkle Flashlight was downloaded over 1 million times. The apps received high ratings on the Google Play store as users were unaware of their nefarious nature.

Although the apps were known to heavily drain both one’s data and battery, users would almost certainly be unable to locate the source of the issue due to the malware’s design.

“The only effects a user might notice is that the apps would use a significantly greater amount of data, at all times, and consume the phone’s battery power at a more rapid rate that the phone would otherwise require,” Sophos adds. “Because consumers would not be able to correlate these effects to the apps themselves, their Play Market reviews for these apps showed few negative comments.”

And while the developers were found to have active apps available for iPhone, none were found to contain the malicious click-fraud code.

Sophos has published a full list of the fraudulent apps on its website, offering users a chance to locate and remove them if necessary.