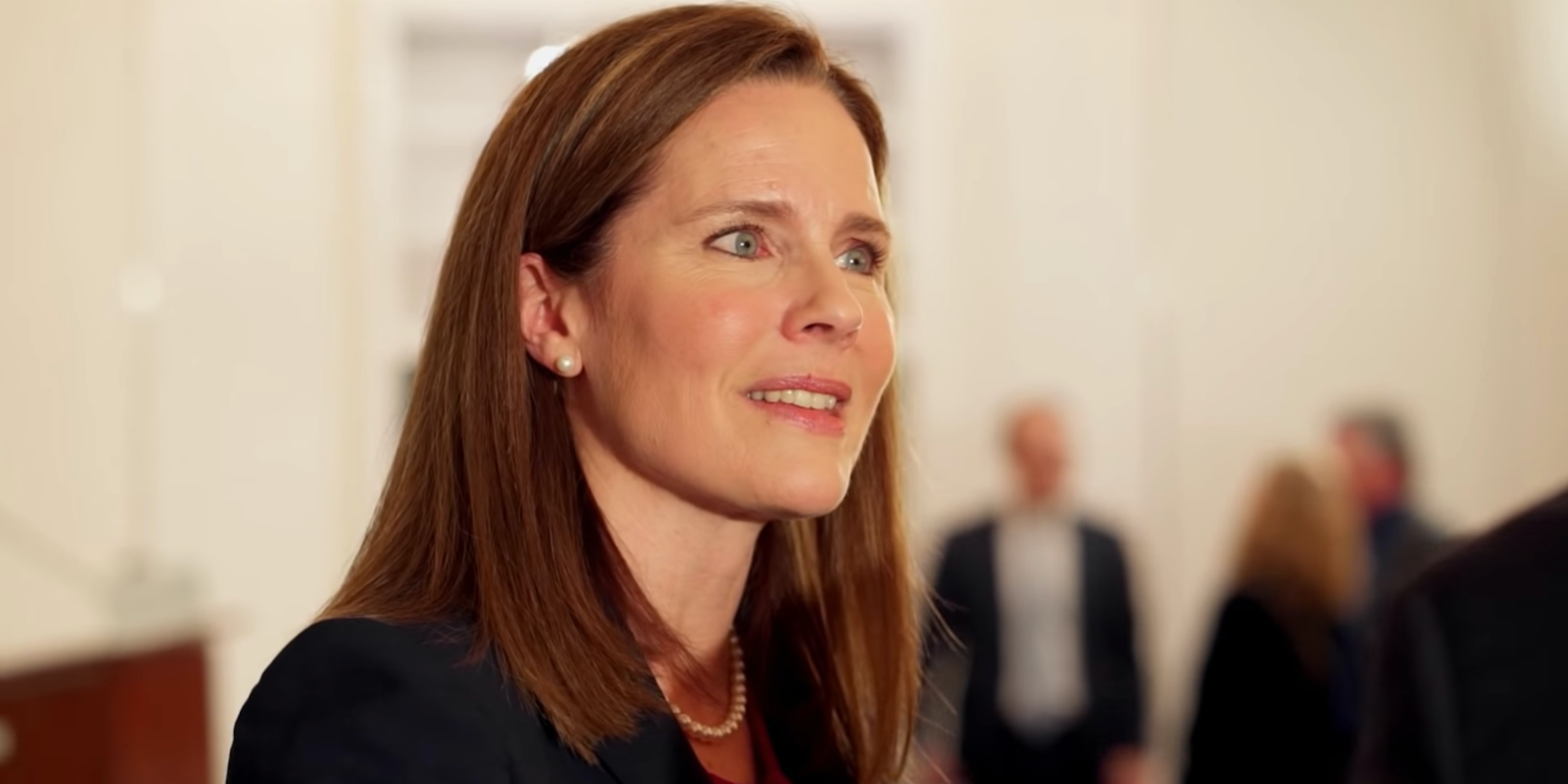 It also apologized to the public for the tweet.

Judge Amy Coney Barrett’s own sorority deleted a tweet acknowledging Barrett’s Supreme Court nomination and subsequently apologized to the public for the tweet.

On Sept. 28, the Kappa Delta national organization tweeted: “KD alumna Amy Coney Barrett was nominated to serve on the Supreme Court. While we do not take a stand on political appointments, we recognize Judge Coney Barrett’s significant accomplishment. We acknowledge our members have a variety of views and a right to their own beliefs.”

The tweet drew backlash and was deleted by Kappa Delta, according to College Fix. The sorority also issued an apology to Twitter the following day for those who were either “hurt” by the post or its removal.

“Our approach was disappointing and hurtful to many,” the sorority wrote. “We did not intend to enter a political debate, take a stand on the Supreme Court nomination, cause division among our sisters, or alienate any of our members.”

The sorority ended the statement by thanking critics for “holding us accountable.”

The apology was met with mixed responses: Some criticized Kappa Delta for “let(ting) (it)self be bullied,” and others applauded it for “addressing the hurt this has caused.”

A Change.org petition called “Kappa Deltas Against Judge Amy Coney Barrett” was also launched after her nomination and has since been signed nearly 10,000 times.

“As Kappa Deltas, we swore an oath to hold each other to that which is honorable, beautiful, and highest; to build confidence in women and inspire them to action,” a portion of the petition reads. “Sign this petition to show that we denounce the nomination of our own Kappa Delta sister, Judge Amy Coney Barrett.”

The petition states that Barrett’s stances and rulings on cases that dealt with sexual violence at a university and race-related and LGBTQ+ issues affect its own Kappa Delta community.

“In a 2007 study, it revealed 84% of female sexual assault survivors were attacked in their first four semesters of college,” it reads. “Would Amy Coney Barrett protect our youngest members in a Supreme Court case?”

“It is clear that Amy Coney Barrett does not intend to defend the rights of marginalized peoples,” it continues. “This has a direct effect on every current and future member of Kappa Delta- many of whom belong to or are allies of BIPOC and LGBQT+ communities.”

When Barrett attended Rhodes College before graduating in 1994, she was a member of several societies and organizations, including the Kappa Delta Sorority. More than 1,500 Rhodes College alums have also “firmly and passionately opposed” Barrett’s nomination in an open letter of concern, according to the Associated Press.

The Senate Judiciary Committee concluded its confirmation hearing for Barrett on Thursday, and the full Senate is expected to vote on her nomination the week of Oct. 26, according to Vox.