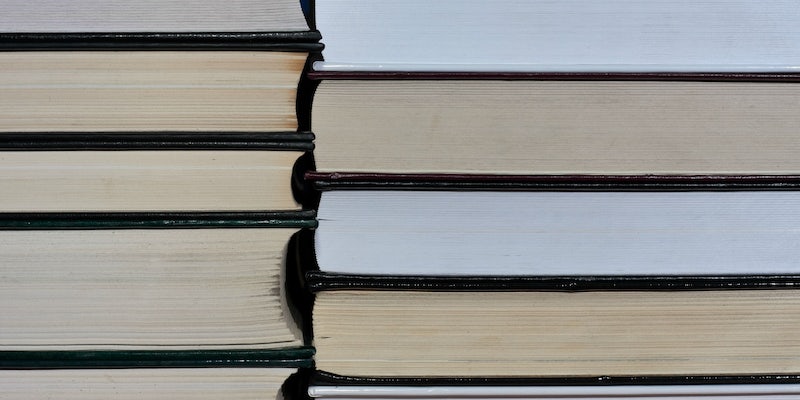 Photo via Horia Varlan/Flickr (CC BY 2.0)

After spending two decades unceremoniously killing off the physical bookstore, online retailer Amazon is opening the doors on its own brick and mortar location.

Tuesday marks the grand opening of Amazon Books, the first physical retail location to be opened by the eCommerce giant. The store is located in Seattle, in the University Village shopping center, where it will be located next to other traditional brick and mortar stores that will presumably be suspicious that Amazon intends to put them out of business and build a store on their grave, too.

Amazon won’t be ditching its typical approach to book-selling, but rather will bring its online experience to the physical realm. The store’s selection of books will be determined by customer ratings, sales totals, and popularity on Goodreads. Of course, you’ll be able to buy any book Amazon carries—even if it isn’t in store—and have it shipped to you.

Books on the shelves at Amazon Books will face cover out rather than spine out and will feature a placard that shows the star rating of the title on Amazon plus a customer review—which could very well be fake.

Amazon will also take its pricing from its online store, so you won’t have do that thing you do at other stores where you look at the price on the shelf and compare it to the price on Amazon.

Amazon’s affect on book retailers over the last 20 years has been devastating, and the online seller has been at least in some way responsible for the shrinking number of independent book sellers and big box stores.

In the last five years, though, bookstores have regained footing the United States—there’s been a 27 percent growth in the industry since 2009. Maybe Amazon Books is trying to finish what the online retailer started 20 years ago by opening up shop and stomping out the remaining competition. After all, the mall that Amazon Books is located in used to have a Barnes and Noble until it shut down.

H/T The Independent | Photo via Horia Varlan/Flickr (CC BY 2.0)