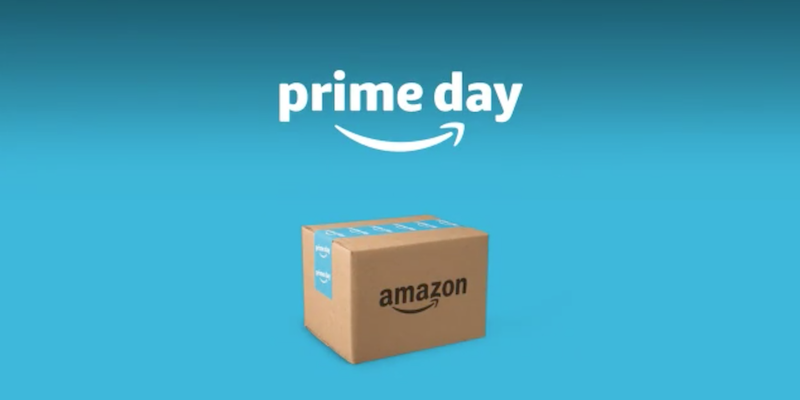 You can probably get better deals during the year.

If you’re looking to check things off your long-put-off shopping list today, you may want to hold that thought. According to consumer group Which?, Amazon Prime Day deals can be topped at other times of the year.

“It can be easy to get swept along by the hype and excitement on the day, so we recommend preparing in advance and researching what you want to buy, to make sure you can tell the difference between a good deal and a dud on Amazon Prime Day,” Which?’s consumer rights editor Adam French told the BBC.

Some consumers have found the premise of Amazon Prime Day to be disingenuous in that the prices of some soon-to-be discounted items were much cheaper six months ago or even just last week, according to the BBC. But Amazon points out that—as opposed to discounts in a retail store—with online shopping, consumers can easily do a little research and see how good a deal is compared to prices at other merchants.

Still, that’s not to say that you can’t find good Amazon Prime Day deals—just that some of the best discounts may be for Amazon’s own products. Amazon is offering its Cloud Cam for $60—a 50 percent discount off its usual price. The Amazon Echo Look is also available for 50 percent off for Prime Day. You can also get half off on a Fire TV or a Fire TV Stick with Alexa Voice Remote.

While some deals (like those above) have kicked off early, the sales don’t start in earnest until 2pm CT. However, Amazon is offering a preview of some of its upcoming sales items on its Prime Day landing page. If you’ve got your eye on any items in particular, Amazon recommends adding them to your shopping list in its app. Alternatively, you might try a Google alert, in the case that a deal on a particular product or brand ends up being newsworthy.

For a list of some of our favorite Amazon Prime Day Deals, head here.