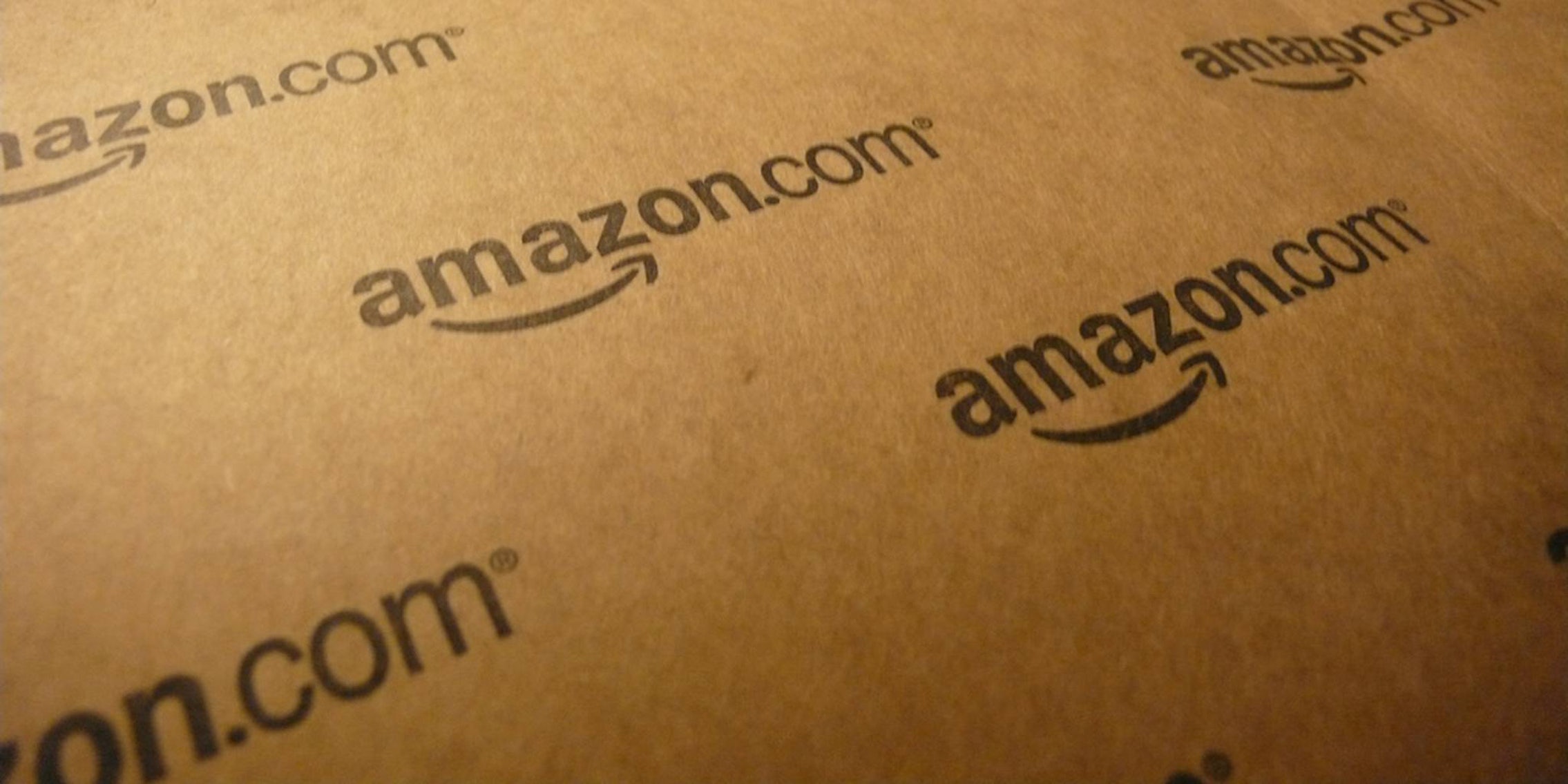 The company said that few people were using the security feature.

While Apple continues to resist a court order requiring it to help the FBI access a terrorist’s phone, another major tech company just took a strange and unexpected step away from encryption. 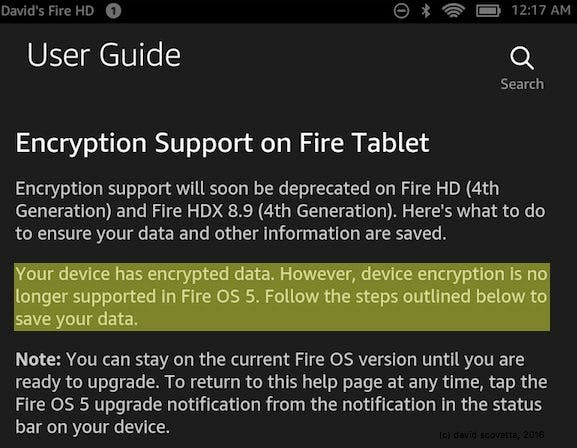 Device encryption, which ties data access to a password known only to the device’s rightful owner, prevents thieves from reading personal information on tablets, phones, and other products that they steal. Older Amazon devices supported relatively easy-to-apply encryption.

Robin Handaly, an Amazon spokesperson, pushed back on criticism of the move.

“In the fall when we released Fire OS 5, we removed some enterprise features that we found customers weren’t using,” Handaly wrote in an email. “All Fire tablets’ communication with Amazon’s cloud meet our high standards for privacy and security including appropriate use of encryption.”

In the wake of revelations about U.S. mass-surveillance programs and government hacking activities, Apple and Google added device encryption to iOS and Android in 2014, although Google left it off by default. Apple’s gradual ratcheting up of security features on its mobile devices sparked the current fight over law-enforcement access to those devices.

Amazon is among several tech companies filing or joining amicus briefs in the Apple case.

Correction: While all of Amazon’s “Fire” products run Fire OS, this update only applies to tablets.