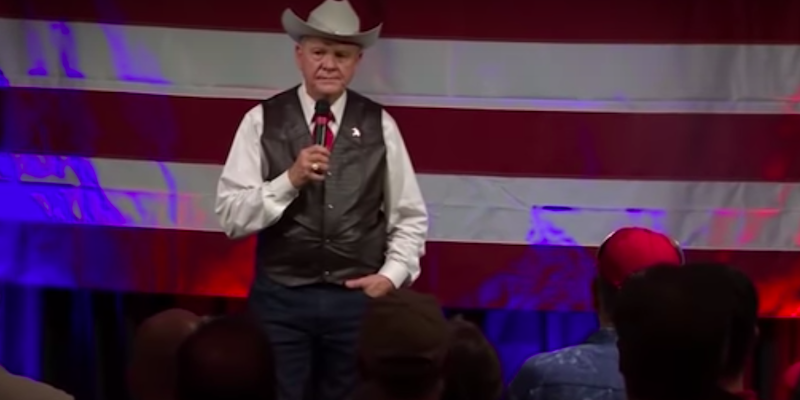 “Project Birmingham,” a disinformation campaign coordinated by a left-leaning political group, targeted Republican voters and could have impacted the 2017 Alabama Senate special election, according to a new report in the Washington Post.

Alabama Attorney General Steve Marshall told the Post that he plans to look into whether the disinformation tactics deployed affected the outcome of the election.

“The information is concerning,” Marshall told the Post in a phone interview. “The impact it had on the election is something that’s significant for us to explore, and we’ll go from there.”

The campaign was focused on using fake Facebook and Twitter accounts to divide the Republican vote against Roy Moore, and whipping up Democratic fervor among specific groups, particularly African-Americans.

Documents leaked from American Engagement Technologies, the company that coordinated Project Birmingham, claim that the campaign influenced hundreds of thousands of voters.

The documents, which were provided to BuzzFeed, position Project Birmingham as more than just an “experiment” to replicate Russian disinformation tactics, as sources like Jonathon Morgan of New Knowledge have previously claimed, and rather a full-blown left-leaning effort to influence an election.

AET created fake Facebook pages, encouraged Republicans to vote for a third-party candidate, and even claims to have put into motion a “false-flag” operation, in which Roy Moore’s Twitter account was suddenly followed by 20,000 Russian bots, which got amplified in the media. The organization apparently took credit for tying the bots to the digital director of the Moore campaign, according to BuzzFeed.

American Engagement Technologies is run by Mikey Dickerson, a former Obama aide, and was partially funded by LinkedIn co-founder Reid Hoffman. Hoffman gave the group $750,000, but later apologized and said he did not intend any of the funding to go toward disinformation tactics.

Democratic Sen. Doug Jones, who won the Alabama race by a slim margin, reiterated the need to explore the extent of the disinformation campaign.

“Illegal influence operations are a serious threat to our democracy, regardless of where these activities originate or who they seek to support,” he told the Post.