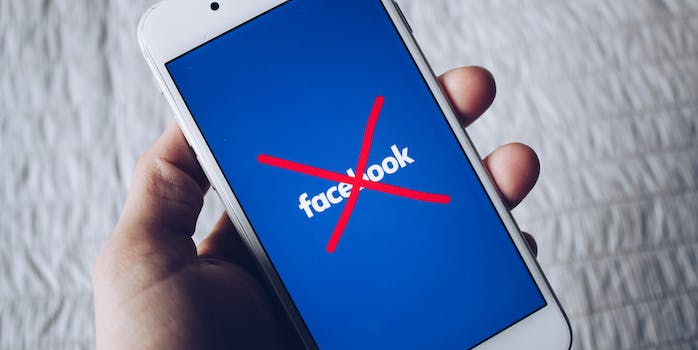 Jonathon Morgan, who was researching disinformation methods, said his account was suspended.

Facebook has suspended five accounts for meddling in the special election in Alabama last year.

One of those accounts belonged to Jonathon Morgan, the chief executive of the social media research firm New Knowledge, according to the Washington Post.

Facebook said in a statement that the investigations into the accounts were ongoing, adding the suspension came after it discovered “five accounts run by multiple individuals … engaging in coordinated inauthentic behavior.” It did not say to whom the other accounts belonged.

“We take a strong stand against people or organizations that create networks of accounts to mislead others about who they are or what they’re doing,” Facebook told the Post.

“We’ve removed thousands of Pages, Groups and accounts for this kind of behavior, as well as accounts that were violating our policies on spam and coordinated inauthentic behavior during the Alabama special election last year.”

Facebook also suspended accounts it suspected of using “coordinated inauthentic behavior” in Bangladesh, ahead of that country’s elections.  The accounts seem to have been run by the Bangladesh government and were posting anti-opposition articles that mimicked independent news sources.

Morgan confirmed to the Post that his account was suspended, but declined to discuss the matter further.

Morgan previously explained that he created a Facebook page appealing to conservatives during the 2017 race between Republican Roy Moore and Democratic Sen. Doug Jones. He acknowledged that was using some disinformation tactics, but they were for research and not intended to influence the campaign.

He also used disinformation tactics on Twitter, including buying retweets.

Morgan told the Post that he was just trying to understand how social media disinformation tactics work and was working on his free time as a researcher.

In a statement on Twitter last week, after the New York Times reported on Morgan’s research, he said, “I didn’t participate in any campaign to influence the public and any characterization to the contrary misrepresents the research goals, methods and outcome of the project.”

My statement on this evening's NYT article. pic.twitter.com/lsJuRqiffL