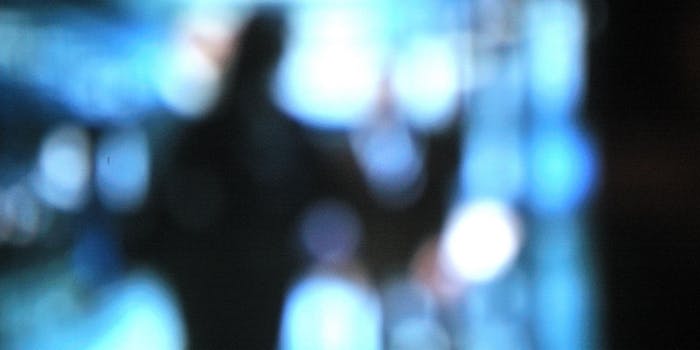 An "online covert employee" of the FBI caught two men in a chat room attempting to give money to al-Qaeda.

Two men who were accused of supporting al Qaeda by an “online covert employee” of the FBI were arraigned on Tuesday, the Miami Herald reported.

The men, Gufran Ahmed Kauser Mohammed and Mohamed Hussein Said, were charged with attempting to give $25,000 in financial assistance to groups with al Qaeda ties. Both pled not guilty on Tuesday.

The covert FBI employee identified the men in a chat room in 2012, where the agent was posing as a brother and sister duo looking for al Qaeda supporters.

The agent first met Mohammed, a U.S. citizen living in Saudi Arabia, in a chat room in April. At that time, Mohammed wired the undercover agent $9,000, thinking he was supporting an al Qaeda affiliate fighting against Syrian President Bashar al Assad. (Mohammed later gave an undercover FBI agent another $3,800 for the Syrian cause.)

In the fall of 2012, the FBI agent told Mohammed a retaliation attack was planned against the U.S. for the country’s 2011 drone strike on al Qaeda cleric Anwar al Awlaki in Yemen. To this cause, Mohammed gave another $1,500.

According to the Herald, court documents reveal that Mohammed introduced the undercover agent to Said in 2012. Said subsequently told the agent, “he had a recruit who would be willing to conduct a martyrdom operation within the United States like one of ‘the 19.’ ’’

Both men were denied denied bail by the Miami judge.