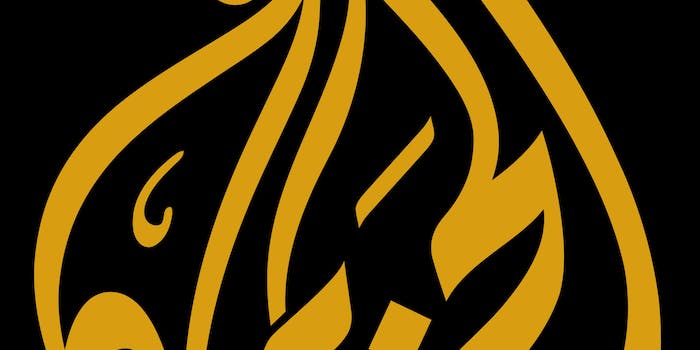 Newly leaked documents show the British government attempting to recruit a North Korean spy—but journalists have failed to properly redact the cables, potentially putting the life of the North Korean and his family in grave jeopardy.

Al Jazeera, the Qatar-based news organization, published on Monday a leaked cable from the British Secret Intelligence Service outlining in great detail its attempt to bring a North Korean asset into a “long term clandestine relationship in return for payment.”

The four-page document was published with dozens of redactions, including the exact name of the North Korean individual in question.

However, the journalists left in key information. Dates and specific locations relating to where the North Korean individual met with British spies remains readable, vastly narrowing down the suspects North Korean authorities will no doubt be looking for.

Worse, the redactions were done carelessly, enough that observers have been able to make out key identifying information that the Daily Dot will not republish or describe in any detail.

Critics say these errors can make it easier for North Korean authorities to identify and punish the man in question.

They include Nicholas Weaver, a computer scientist at the University of California at Berkeley, and Jeffrey Lewis, the director of the East Asia Nonproliferation Program at the James Martin Center for Nonproliferation Studies and a policy researcher with Stanford University.

Key identifying details found through redaction mistakes about the North Korean individual were said to have been deciphered by a senior researcher associate in the East Asia Nonproliferation Program at the James Martin Center for Nonproliferation Studies.

It doesn't matter that @AlJazeera redacted the name of the DPRK target, the cable has enough information to identify him. He's a dead man.

Unbelievable that Al-Jazeera and the Guardian are publishing this kind of information. What possible public interest can be served by this?

Very few North Koreans can fit that description. Did anyone at any point consider what would happen to them when that story ran?

So, @mhanham figured it out in less than 30 seconds. That poor guy is dead. Bastards.

North Korea has a long history of brutal repression and punishment of any individual and families accused of cooperating with foreign governments.

The Daily Dot has reached out to Al Jazeera for comment but has received no reply.

Update 11:00am ET, Feb. 24: It appears that Al Jazeera has quietly fixed some, though not all, of the redaction errors made in the document. Additionally, despite what one of the above tweets says, the documents were not published by the Guardian but by Al Jazeera alone.