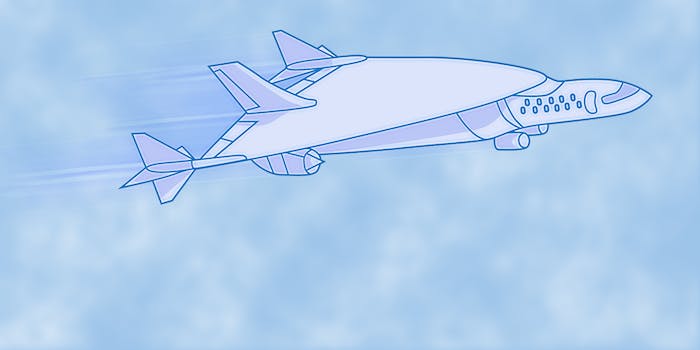 Paris to Tokyo in three hours!

Airplane designers and cartoon coyotes know this much: If you want something to go faster, simply strap rockets to it.

Aeronautics manufacturer Airbus has won a patent for an airplane design that takes off from a conventional runway before using rocket power to leave the Earth’s atmosphere and achieve low-level space flight. It’s called an “ultra-rapid air vehicle.”

A flight from Paris to Tokyo could take three hours. London to New York? Just one hour. 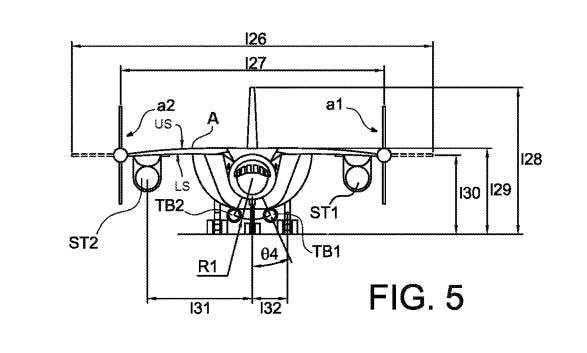 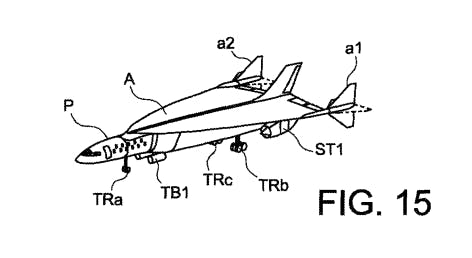 The dream is that this vehicle will one day be available to travelers willing to pay a premium for such expedited travel, but that reality isn’t yet on the horizon. “Airbus Group and its divisions apply for hundreds of patents every year in order to protect intellectual property,” an Airbus spokesman told the Guardian. “These patents are often based on R&D concepts and ideas in a very nascent stage of conceptualization, and not every patent progresses to becoming a fully realized technology or product.”

Just as Apple patents plenty of things it has no intention of releasing, Airbus may never intend for this airplane to see the light of day. Patents, especially for grand concepts like rocket-powered aircraft, are predominantly a long-term protective business move. And figuring out how to safely strap rockets to an airplane full of passengers is a very long-term proposition.

“Putting passengers in this aircraft could be hazardous. It’s not going to happen tomorrow,” said aviation consultant and University of Southern California lecturer Glen Winn. “Look at the SR-71, the fastest airplane ever built. It sometimes took up to two weeks of reprocessing before the plane could fly again. That’s why the Air Force had a number of them—they always needed replacements.”

Winn also predicts a lengthy construction time to build just one of these vehicles. “The process of building a [more conventional aircraft called the] Boeing 777X takes a number of years, even though they’ve been flying since 1994. It’s nice to have a patent, but building the thing is another situation. Rocket power is very dicey—it’s a highly volatile process.”

For now, we’ll just have to continue relying on conventional flight (which is still pretty miraculous when you think about it) and leave the rocket power to the Looney Tunes.