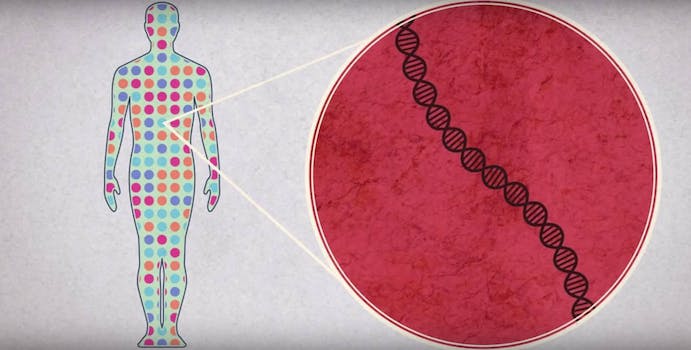 Computers are making diagnoses that would take doctors decades

It took just minutes for facial recognition software to help diagnose a genetic disorder that doctors had worked 16 years to solve, according to a report from Wired.

Face2Face is an app that looks at a picture of one’s face, takes millions of tiny calculations, and puts them up against known genetic disorders. The technology can accurately recommend a diagnosis using the tell-tale signs of at least half of the 8,000 known genetic syndromes.

A different technology unveiled last week at CES can similarly identify autism during its crucial early stages. RightEye GeoPref Autism Test uses infrared sensors to track an infant’s eyes and determine whether they are looking at people or shapes playing on a split-screen video (studies show infants should want to look at faces rather than shapes). This test correctly predicted autism spectrum disorder 86 percent of the time in more than 400 toddlers, according to the report.

New tech-driven inventions are also being drafted up for patients with Alzheimer’s. Winterlight Labs is creating a device that can discover the disease in its early stages by looking for high-frequency wavelets, or “jitters,” often only traceable using a computer. The project is only in beta, but would be able to track the condition of a patient on a day-to-day basis.

You can read the full report on how AI and computers can diagnose health problems over on Wired.