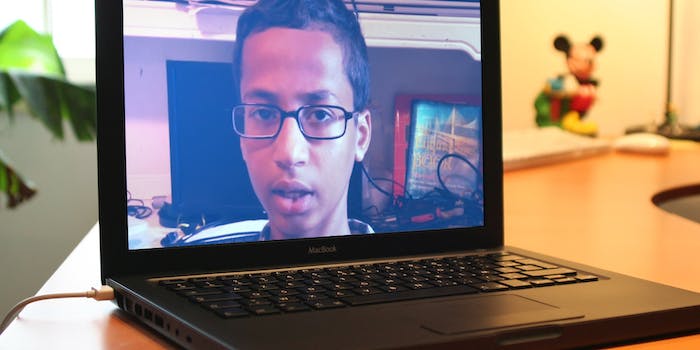 'Ahmed Mohamed's reputation in the global community is permanently scarred.'

Ahmed Mohamed is demanding $15 million in damages for hardships he and his family endured as a result of his arrest for bringing a homemade clock to school and the public fallout it sparked.

In letters sent to the city of Irving, Texas, and its school system, which were first reported by the Dallas Morning News, an attorney for Mohamed claimed that Irving ISD school officials planned to “trash Ahmed” in the media, falsely claimed that he had broken “zero tolerance” laws, and that police illegally questioned the 14-year-old alone after he requested that his parents be present, among other claims.

“In the large segment of the media who were anxious to label Ahmed as a budding bomb builder, the pencil case became a ‘briefcase’ or even a ‘suitcase.’”

“The on-campus detention and 7-on-1 interrogation went on for approximately one hour and 25 minutes,” the letter to the city of Irving reads. “Ahmed asked nearly immediately if he could contact his parents which as you know, is his right under the Texas Juvenile Justice Code. His request was refused: ‘No. You’re being interrogated, so you cannot talk to your parents.’ No one involved treated the clock as a potential explosive or incendiary device.”

The letter further claims that Irving officials intentionally misled the public about the details surrounding Mohamed’s interrogation, arrest, and the clock itself, which was made from a briefcase-style pencil box, not an actual briefcase.

Irving Mayor Beth Van Duyne is specifically named in the letter, which claims she “defamed Ahmed” when she appeared on a televised interview with Glenn Beck and called Mohamed’s clock a “hoax bomb”—an illegal object in Texas—after police dropped all charges against Mohamed. Van Duyned also described Mohamed as “‘passive aggressive’ and ‘less than forthcoming.’”

In addition, the letter claims, Van Duyne failed to correct a fellow guest who said the clock was made out of a “briefcase” and failed to object when Beck suggested that Mohamed’s case “was ‘Islamists’ conspiracy to soften us up, so that we could later be attacked from inside.”

The letter goes on to claim that Irving police intentionally described the clock Mohamed made in ways that seemed more sinister than it really was. Irving Police Chief Larry Boyd told the media that the clock was a “very suspicious device.” Irving PD spokesman James McLellan said the device “could reasonably be mistaken as a device if left in a bathroom or under a car,” which the letter says is absurd. Finally, the letter claims the photo of the clock released by Irving PD “was cropped in a way that it was impossible to get a perspective on its size.”

“It was, in fact, tiny,” the letter continues. “It was also open, and taken from an angle that obscured the tiger hologram, which would have immediately identified it as pencil case. In the large segment of the media who were anxious to label Ahmed as a budding bomb builder, the pencil case became a ‘briefcase’ or even a ‘suitcase.’” 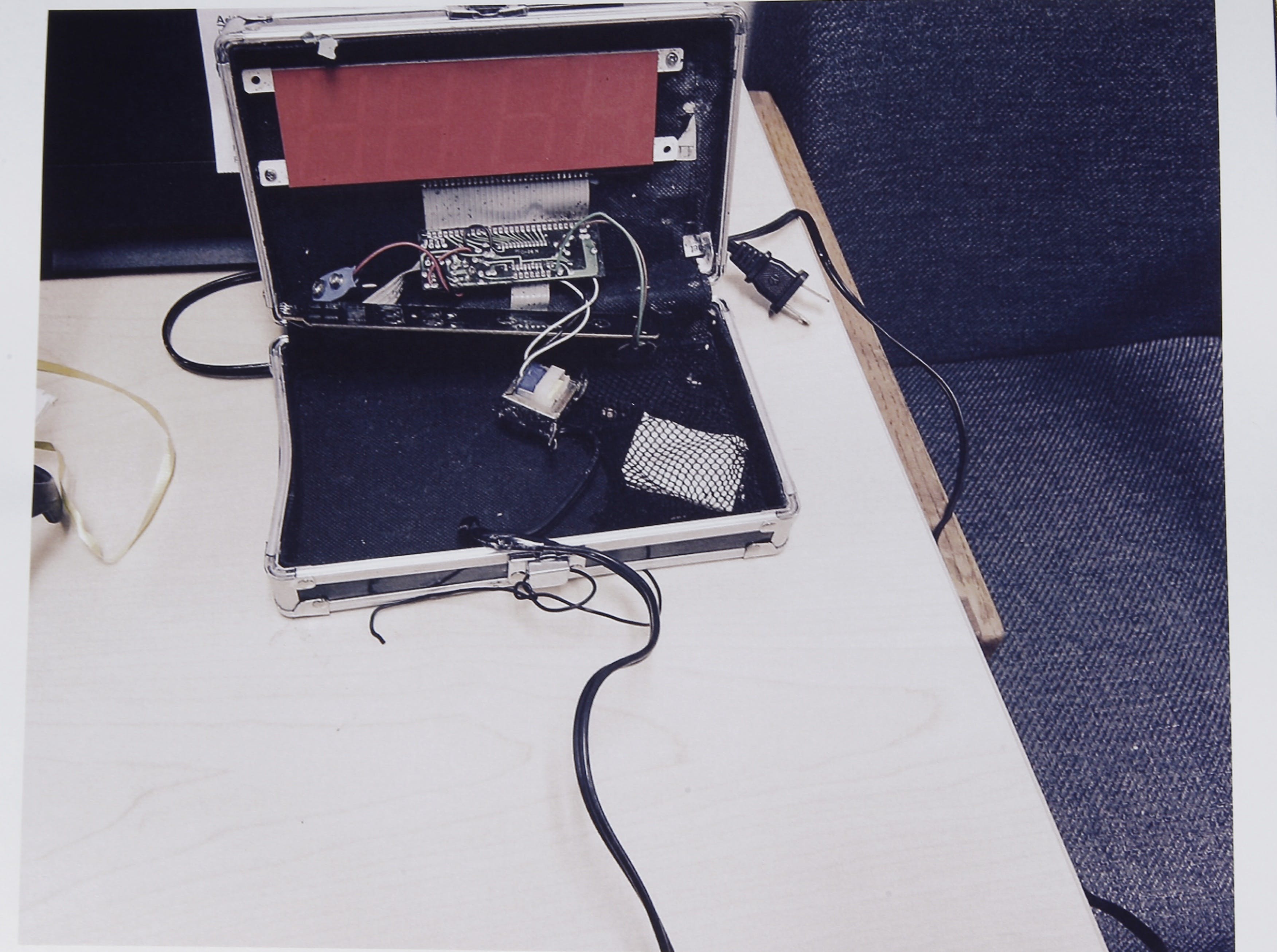 Mohamed’s attorney says the actions of police, city, and school officials have left the boy’s “reputation in the global community… permanently scarred.” Further, the letter claims, the negative sentiment publicly pushed by these officials forced the Mohamed family to move out of the country—to Qatar—because they feared for their safety after their home address was “tweeted out for the world to see.” The letter says this is particularly problematic because “many believe that Ahmed and his family are terrorists, similar to those responsible for the September 11th attacks on the Twin Towers.”

The letter demands payment of $5 million from Irving ISD and an additional $10 million from the city of Irving. It also demands written apologies from Mayor Van Duyne, Chief Boyd, and Irving ISD. Failure to pay and issue apologies will prompt a civil rights lawsuit, the letter says.

The city and school administration have 60 days to respond to the letters’ demands.

Photo via Patrick/Flickr (CC BY 2.0) | Remix by Max Fleishman