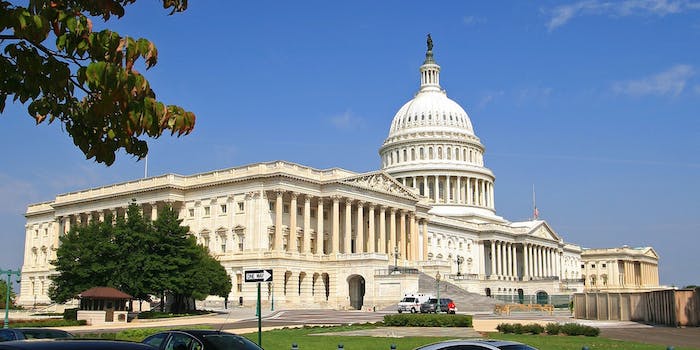 Predict the 2014 midterm elections with this NYTimes Web tool

Republicans should be smiling right about now.

The 2014 midterm elections are only two months away, and most election forecasters predict that the Republican Party will take control of the U.S. Senate. But who cares what the experts thing? What do you think?

A new interactive site from The New York Times wants to let you create your own custom forecast and share it with the world.

The Senate election forecaster, a product of the Times’ new policy vertical The Upshot, is very easy to use, even for novice political pundits. You first choose which set of conditions you want to use as your baseline. There are five options: the Times’ own model, those of two competitors, recent polls alone, or the basic “fundamentals” of the races.

The second step is adjusting the likelihood of Democratic and Republican victories in individual states. Drag sliders for each state to adjust the probability that one party or the other will win that race.

It is in this second step that the sensitivity of the overall model to individual races becomes clear. The Upshot’s 66 percent figure is based on the notion that, among other contests, the races in Iowa, Colorado, and Louisiana are practically tossups. Looking at the polling averages, this is true: Democrat Bruce Braley’s odds of beating Republican challenger Jodi Ernst in Iowa are half-and-half, while the odds of incumbent Sen. Mary Landrieu (D) losing reelection to Bill Cassidy (R) in Louisiana are about the same. These are no doubt going to be close races.

Admittedly, this is what pundits have been saying for months—three races could make all the difference. But the Times’ custom model lets you see for yourself how dependent Senate Democrats are on a handful of close contests. Don’t take anyone’s word for it that small margins in a few states could determine control of the Senate. Play around with this interactive forecaster and create your own speculative outcomes to get a better sense of how true this really is.

Photo via Laszlo Ilyes/Flickr (CC BY 2.0)