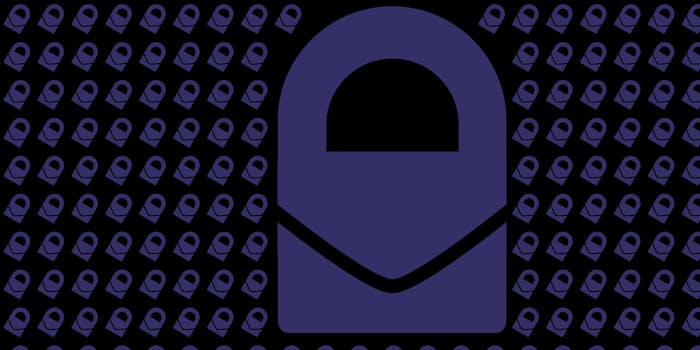 It all works out in the end.

A PayPal representative questioned the legality of encryption and wondered if the ProtonMail had government approval, a line of thought that has touched off a barrage of criticism.

The freeze has since been lifted—PayPal blamed the incident on a “technical problem”—but ProtonMail is not accepting donations via PayPal until they are assured that nothing like this will happen again.

Instead, supporters have donated over $3,100 in bitcoins in recent hours, pairing their money with messages like, “Keep up the awesome work and F*** Paypal.”

ProtonMail’s Bitcoin address has seen over $13,000 in donations (over 21 bitcoins) in the last two weeks, a number that is only going to go up as news of this controversy spreads.