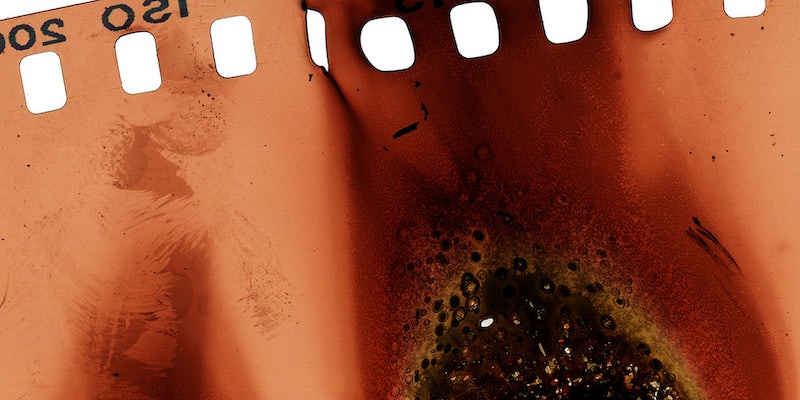 In a settlement with the MPAA, IsoHunt will close down and pay $110 million in damages.

IsoHunt, one of the largest BitTorrent indexers on the Web, will shut down and pay the Motion Picture Association of America (MPAA) $110 million in damages, reported The Hollywood Reporter.

Isohunt is the 4th largest public torrent site on the Internet. At its peak, it attracted 7.5 million unique visitors per month, all of whom were able to freely download major Hollywood films. Last November. the MPAA filed suit against IsoHunt for copyright infringement.

The two parties settled before the trial began. Not only will IsoHunt close down and pay more than a hundred million in damages, its founder, Gary Fung, is barred from further profiting from infringement of MPAA films.

“It’s sad to see my baby go. But I have fought the good fight, I have finished the race, and I have remained faithful. 10.5 years of isoHunt has been a long journey by any business definition, and forever in Internet startup time,” Fung told TorrentFreak.

Former senator and current MPAA CEO Chris Dodd told THR that the settlement was a “major step forward in realizing the enormous potential of the Internet as a platform for legitimate commerce and innovation.”

Dodd added, “It also sends a strong message that those who build businesses around encouraging, enabling, and helping others to commit copyright infringement are themselves infringers, and will be held accountable for their illegal actions.”

IsoHunt has filed an application to appeal its case to the Supreme Court.