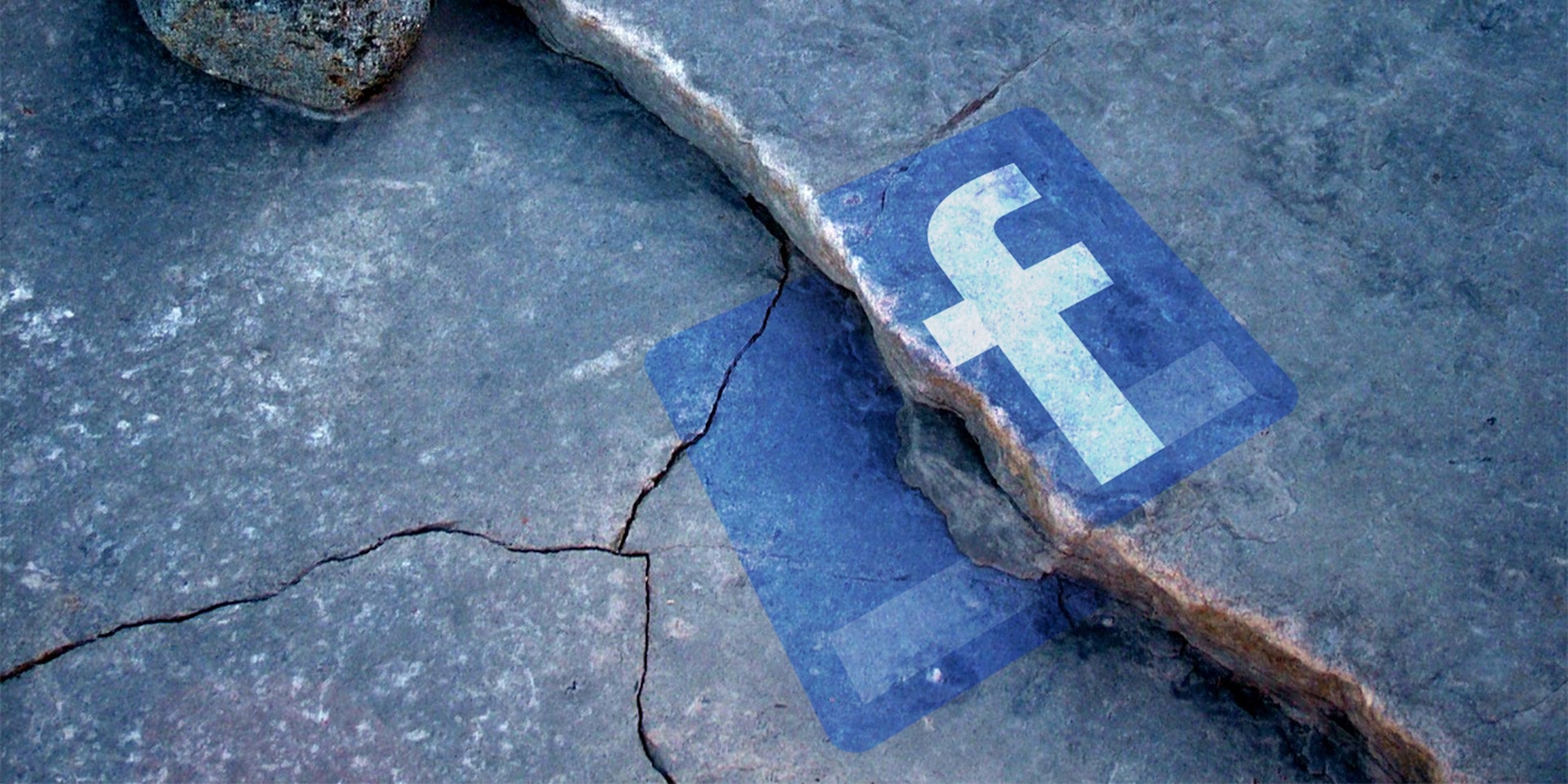 Those old photos of you and your ex. Pictures of you at college parties. The status update you wrote on the day a family member died.

Every single thing you put on Facebook can be used by the company in advertising. If you were ever unsure as to what Facebook owns, the social network’s new privacy policy makes it clear that all user info—from teenagers to senior citizens—can be made into an ad.

This isn’t anything new, critics say, merely part of a broad push by the network to have its users make everything they post open to the public. CEO Mark Zuckerberg claims all that data can be a “really powerful” tool to “benefit everyone in our community.”

But all 1.2 trillion posts on Facebook have potential to make the company a lot of money. As the New York Times notes, a person posting something positive, for example, a meal at Olive Garden, could be used as an advertisement targeted at that person’s friends. If that person likes Olive Garden’s Facebook page, the restaurant could pay to have that post placed high on the newsfeeds of friends’ and others.

Sen. Edward Markey (D-Mass.) has taken issue with the language of the terms, claiming Facebook is violating a 2011 settlement between Facebook and the Federal Trade Commision that requires the social network to inform users when it exposed their data to new audiences. An investigation is ongoing.

Markey helped introduce a “Do Not Track Kids” bill on Thursday, intended to extend existing online privacy protections to teens aged 13 to 15.