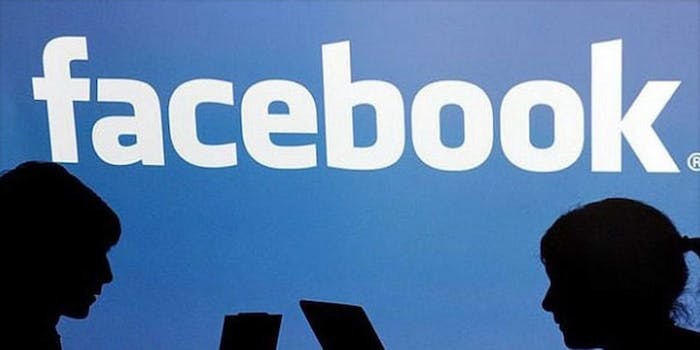 That ‘Facebook is dead’ party may have been premature

For those who hopped on the “Facebook is dying” bandwagon, hold your horses. The company is still going strong.

Most of Facebook’s revenue now comes from mobile advertising, which accounted for 53 percent of its fourth quarter revenue. The social media site reports a remarkable 76 percent increase in mobile advertising from one year prior.

“2013 was the year [we] turned our business into a mobile business,” Founder and CEO Zuckerberg said in a call to discuss earnings.

The report comes just days after two Princeton University students a published a report that compared social media usage to infectious diseases. The fad catches on quickly, according to the non-peer-reviewed study, before dying quickly. In Facebook’s case, the site reached its peak number of users in 2012. By 2017, the report claims Facebook will lose 80 percent of users.

The report, however, cites an increase of monthly and daily users, as well as mobile users. Younger demographics might flock toward sites where parents can’t infiltrate their child’s Facebook posts with embarrassing comments, but 88.6 percent of 18- to 24-year-olds still use Facebook as of this fall. It’s a slight decrease from the 91.6 percent that reported using the site as of February 2013, but it’s still more than the 51.5 percent that use Instagram, or the 43.7 percent that use Twitter for that matter.

And with the acquisition of Instagram for $1 billion and the launch of the Messenger app, the potential growth of Facebook’s mobile users seems promising.

And with its new Paper app and rumored standalone app strategy, its should be taking over even more of our mobile usage.

Maybe Facebook won’t be around forever, but for now, it’s here to stay.