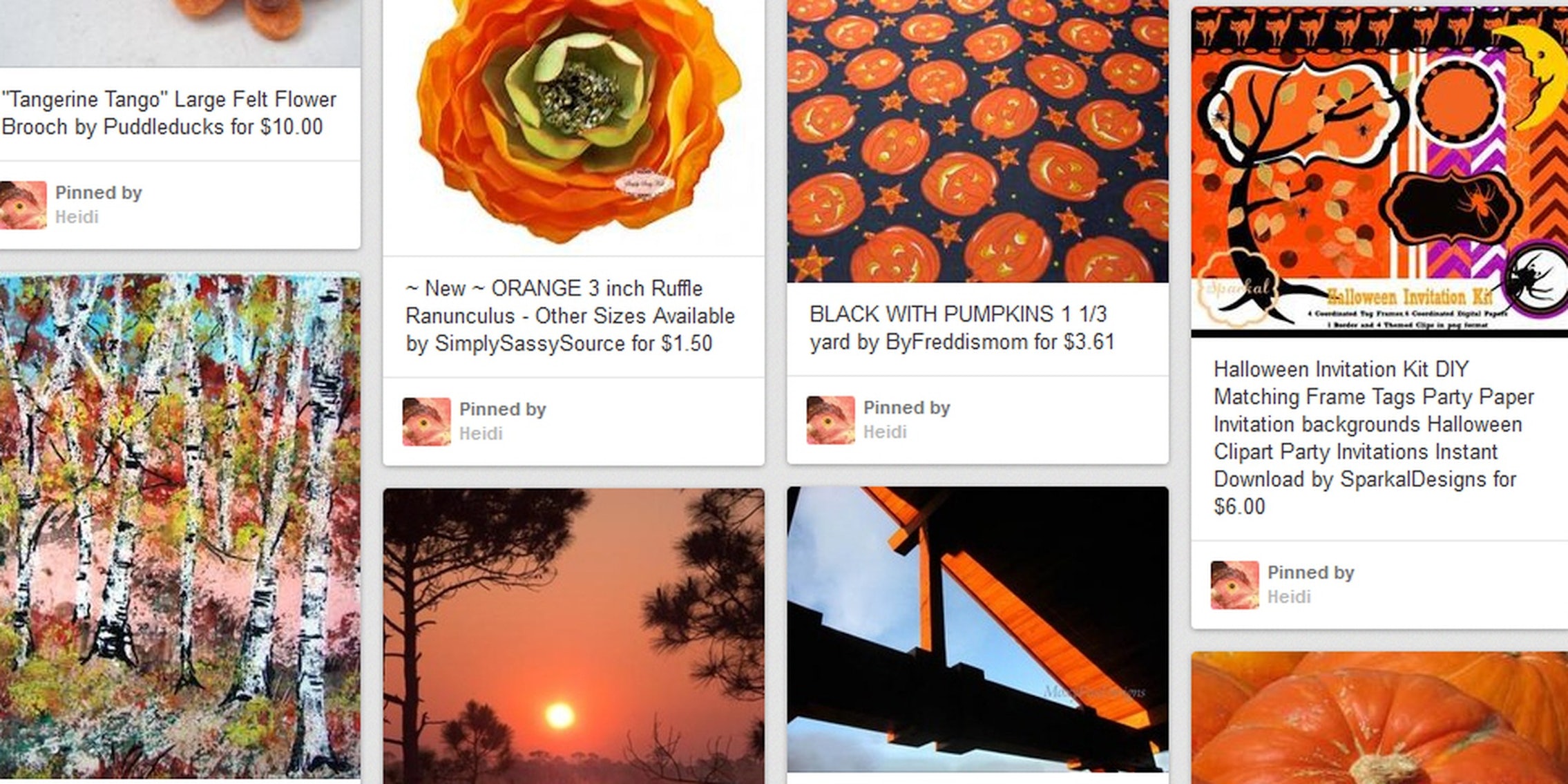 Etsy wants users to welcome its recent policy changes as a new era of globalization and trade for the online marketplace. But to many current and former Etsy-lovers, the website’s official commitment to allowing industrial manufacturing and “help” from remote locations is a tacit endorsement of factory labor, and an end to the emphasis on local, handmade goods that drew them to the site.

In the age-old tradition among aggrieved Internet communities everywhere, many former and current Etsy users are looking for a new home—and that’s good news for online marketplace Zibbet.

Zibbet is an Australian-based community which specializes in handmade and vintage items, as well as crafts supplies and art. Founded in 2007, it’s been a quiet alternative to Etsy. Its Facebook page has just a relative handful of likes, and for a long time the site was content to fly largely under the radar.

Within the last week, as dissatisfaction with Etsy policies rose to critical mass, traffic to Zibbet exploded, and the site briefly crashed under the outrage-fueled strain on its servers. Users created stores in droves, and sales increased by nearly 50 percent.

Yesterday, a forum thread asking, “Anyone from Etsy?” garnered a wopping 94 pages of discussion, as new users vented about the changes that brought them to Zibbet, and ways to make themselves at home. New user Karen Tallman weighed in today with praise for the way the site was handling the influx of members:

Just wanted to say how impressed I am with Zibbet, especially [co-founder Andrew Gray], with accessibility and real time communication with recent converts. Overall vibe and integrity of any company starts at the top. It’s obvious Zibbet is committed to honest interpretation of common words such as handmade.

But while Zibbet is benefiting from the Etsy unrest, many Etsy retailers feel that it’s expansion, not exodus, that’s the key to their business’s survival. Multiple threads on Etsy forums from the past week ask members if they plan on leaving Etsy. Hundreds of members have shown up insisting they’re not going anywhere, at least not until they’ve witnessed the actual effect Etsy’s policy changes have.

Still, when asked “Why are you leaving Etsy?” one forlorn user put it bluntly: “Etsy left me.”

And for Etsy users who agree with that sentiment, it’s possible that Zibbet may just offer a community that’s worth more than the value of its products—even if they’re made by hand.