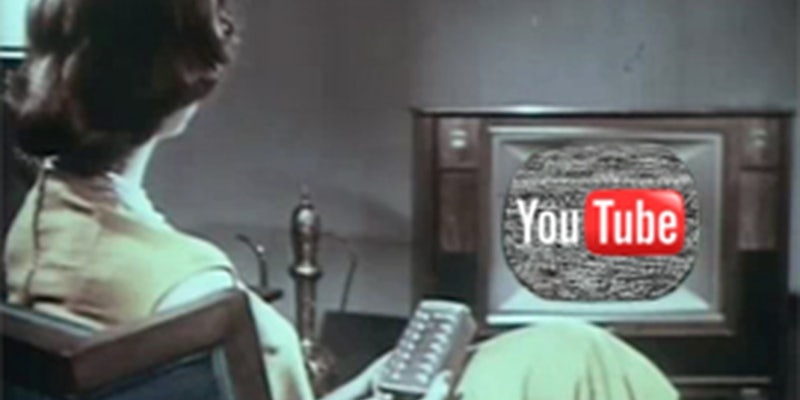 One year and $100 million, YouTube plans to cut funding for up to 70 percent of its original programming.

YouTube is set to cut funding for 60 to 70 percent of its original programming nearly a year after it invested $100 million into 100 premium content channels, Ad Age reported.

The Google-owned company will also provide the remaining original partners with a second round of funding in exchange for one year of content. That’s in addition to the 60 new channels YouTube recently launched in Europe.

“Today, the web is bringing us entertainment from an even wider range of talented producers, and many of the defining channels of the next generation are being born, and watched, on YouTube,” Robert Kyncl, the global head of content partnerships, wrote at the time.

So what worked in the trial period?

Judging from Ad Age’s YouTube Original Content Tracker, which ranks the premium content channels by number of views and subscribers each week and track the most popular channels overall, some channels were clearly more successful than others. An OpenSlate Studios infographic revealed that only 23 out of the 100 original channels made the top 1,000 most-watched list. The top 25 channels receive an average of more than one million views per week while the top 33 all have at least 100,000 subscribers, according to Ad Age.

YouTube’s homegrown celebrities had a leg up on their competition, with a built-in audience, some brand loyalty, and more importantly, a keen understanding of what works online.

Philip DeFranco, who hosted Shark Week in August, is perhaps the most notable example. He had more more than 2.2 million subscribers when his new channel, SourceFed, launched in January.

A celebrity may have a larger social reach and or be more famous than the YouTuber, but that doesn’t always equal a larger online audience

“Celebrity alone isn’t enough to drive it,” Courtney Holt, COO of Maker Studios, told Ad Age. “You need to have a commitment to the platform, to understand how to build your audience.”

Case in point, Shaquille O’Neal launched a comedy channel in January and his celebrity status hasn’t done much for his channel. O’Neal has over 6.4 million followers on Twitter and over 3.2 million likes on Facebook, but those numbers don’t carry over to Comedy Shaq. Landing at 84 on the YouTube Original Channel Tracker, the channel only has approximately 4.5 million views and 44,000 subscribers.

Regardless of start date, YouTube hosts can still build an audience for their channel. YouTube’s Salar Kamangar told Mashable in January that while it’s important to experiment with what will and won’t work, it’s “very difficult for any of us [at YouTube] to predict what will be successful.”

Felicia Day already had an established Internet audience with The Guild before Geek and Sundry launched, but the channel’s array of programming—including her gutsy decision to move The Guild to Geek and Sundry—began to establish more of an audiences within the geek and nerd communities and led Forbes to predict that her channel “could help blaze a trail for the future of network television.”

Content alone won’t cut it, though. YouTube producers need to interact with their audience to be successful, something both Day and DeFranco take to heart. Likewise, some educational video bloggers found that talking to their audience through the YouTube comments. Some creators get ideas for future videos from viewers.

The premium content channels that will receive additional funding from YouTube should hear something in the next few weeks.