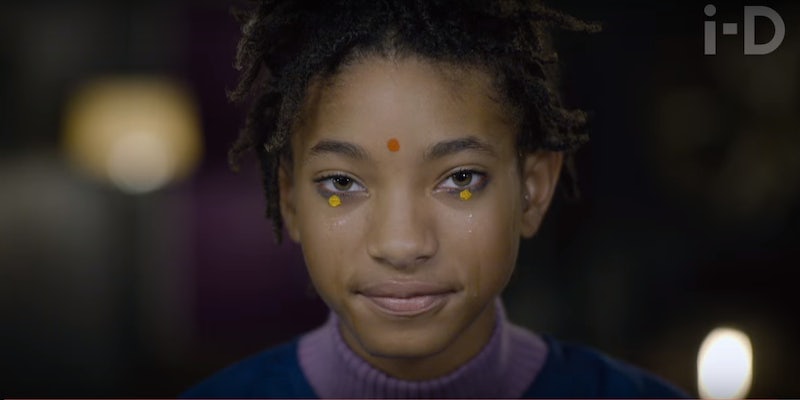 Over the weekend, Willow Smith treated fans to a three-year-old find via her SoundCloud.

Rediscovering an old track she recorded at age 12, Smith posted a screenshot of her new-old track on Instagram, produced by AzZi. In the caption, she disclosed that she recorded the song, titled “Jimi,” in New York City at Jimi Hendrix’s Electric Lady Studios.

A chill and mature-sounding beat gives the song a relaxing vibe, and the slow and consistent rhythm of the percussion elicits a sleepy feel. Smith spends most of the song singing in a relatively low and raspy voice, adding in a few high-note flourishes near the end.”Jimi” would have come after Smith’s single “Fireball” and probably “I Am Me” as well. In a way, “Jimi” seems to fit the same kind of theme Smith sustains in her previous songs of understanding and being yourself. Although the lyrics are much more cryptic compared to Smith’s obvious proclamations in “Fireball” and “I Am Me.”

Right off the bat, Smith sings about being “back on Earth trying to wreak some havoc” and shares her musings throughout the verses. The song is definitely abstract, but Smith seems to have a handle on herself more so than the average 12-year-old would. She refers to herself as an “indigo,” which according to Urban Dictionary, is short for “indigo child.” 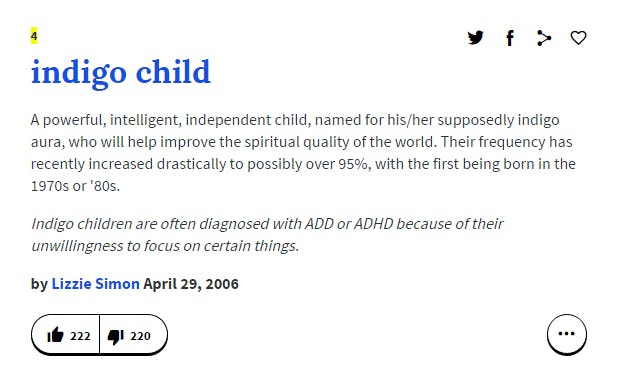 Now at age 15, Smith most recently released her full album Ardipithecus in December, which is thematically more upbeat than “Jimi.” Perhaps “Jimi” has its own unique sound, confined to the mind of 12-year-old Willow Smith. While its a soothing, uplifting one, it’s still downright mysterious. But as Smith sang, “We’re all just trying to figure it out.”