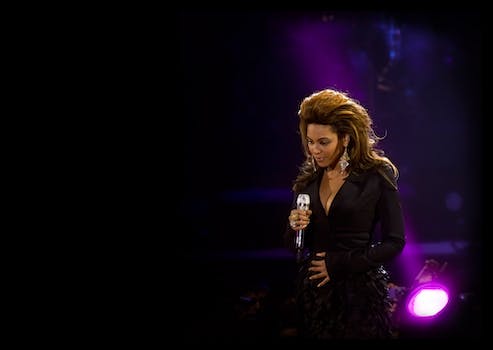 We finally have you answer to why Beyoncé doesn’t tweet

Why has the world's biggest pop diva only tweet eight times in five years?

‘Yoncé might be on everyone’s mouth like liquor, but if there’s one place the pop diva isn’t, it’s Twitter. Though the powerhouse entertainer has amassed a whopping 13.7 million followers since joining the site in April 2009, she’s only tweeted eight times, with the last dispatch in August of 2013.

So what are we to make of Beyoncé’s lack of presence on Twitter? Musically’s Stuart Dredge got to the bottom of the perplexing Twitter silence thanks to an interview with the head of digital strategy for the singer’s management, Parkwood Entertainment, at a the Web Summit Conference in Dublin.

Lauren Wirtzer-Seawood set the record straight as to why the artist eschews the 140-character social media platform for other means of communication.

We don’t use Twitter at all. It is a personal choice. I think as an artist, Beyoncé really prefers to communicate in images. It’s very hard to say what you want to say in 140 characters. This is just a personal preference to her. But also the Twitter channels are so crowded: It’s a different kind of experience that the fan has.

Yet, what the singer lacks in tweets, she makes up for in Instagram posts. “Instagram is something that Beyoncé most of the time uses directly herself: she posts pictures,” Wirtzer-Seawood told Dredge. “It’s her way of communicating to fans a little bit of what her personal life is like.”

Of course that means of communication might be a bit altered at times, with the singer sparking a thigh gap controversy after posting an image of herself to the app in April with what appeared to be photoshopped thighs. Regardless, we’ll take Beyoncé any way we can have her, including following her back to Myspace if that’s what Bey dictates.