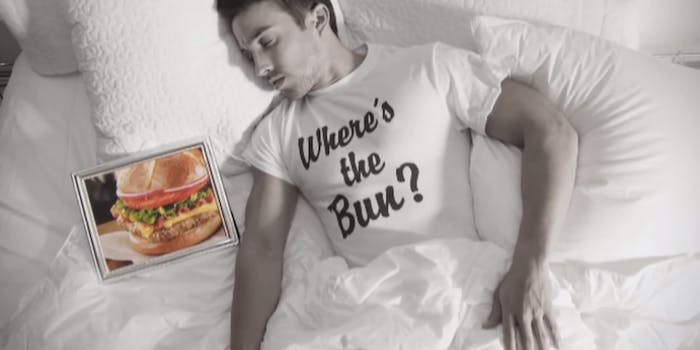 Can a little nostalgia-mining get people to eat at Wendy's?

Wendy’s is making a big push for the return of its pretzel bun, to the point of recruiting Boyz II Men and Jon Secada to sing theme songs for it. In addition to nostalgia-mining, the fast food chain released a music videos satirizing ballads. To give them a modern twist, the lyrics are made up of social media comments.

Yes, brands love their social media stunts, and this video chronicles the news of the pretzel bun’s demise, the subsequent heartbreak, and then the elation when it comes back, all in an effort to get #pretzellovesongs trending. It’s a real white-knuckle thrill ride through emotions.

You might suddenly find yourself wanting a pretzel bun burger from Wendy’s. 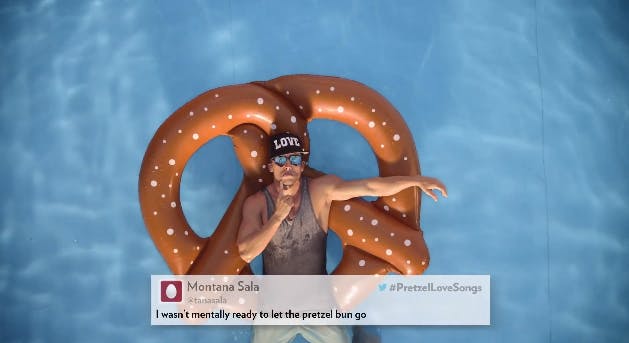 Boyz II Men’s take is supposed to be released this week. This preview sounds pretty promising.

Spent the day singing to a pretzel bun. Yep, you read that right. Thx @wendys for a stupid-fun day. #PretzelLoveSongs pic.twitter.com/9ta11k20ek

It really is a glorious time to be alive.