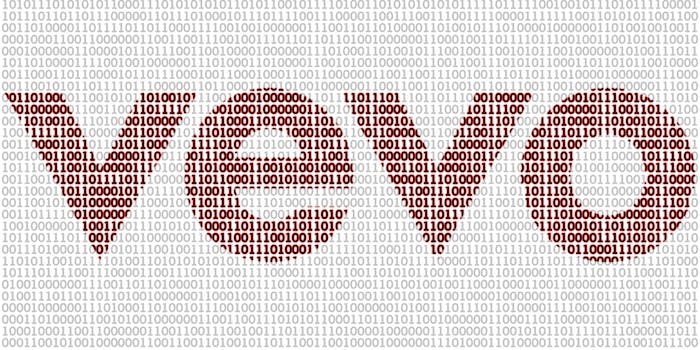 The hacker group has also targeted YouTube and HBO.

Vevo, the music video platform, has been hacked.

According to Gizmodo, about 3.12 TB of internal info was hacked and posted online last night, and the group OurMine has taken responsibility. OurMine has been busy over the last year, targeting YouTube, Oculus, TechCrunch, and most recently HBO’s social media.

While much of the hacked material was promotional or social in nature, one of the documents posted allegedly included the alarm code for the company’s U.K. office.

In a statement a Vevo spokesperson said: “We can confirm that Vevo experienced a data breach as a result of a phishing scam via LinkedIn. We have addressed the issue and are investigating the extent of exposure.”

OurMine’s motive is usually to show company’s security flaws, and it was able to gain access to files via workplace app Okta. On Thursday, a post explained that OurMine posted the files after allegedly reaching out to an employee on LinkedIn to inform them they had breached the data. The response sealed the deal: “Fuck off, you don’t have anything.”

The files have now been deleted at Vevo’s request, according to the OurMine site.