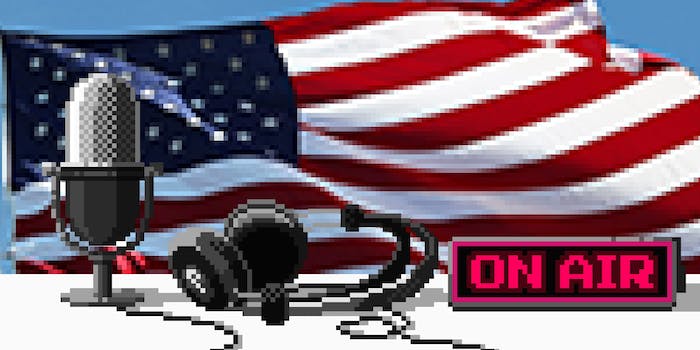 What do we do now?

Layer 8 editor Andrew Couts joins us in the bunker to discuss the fake news cycle, what role member berries played in the election, and what happens in the age of President-elect Donald Trump.