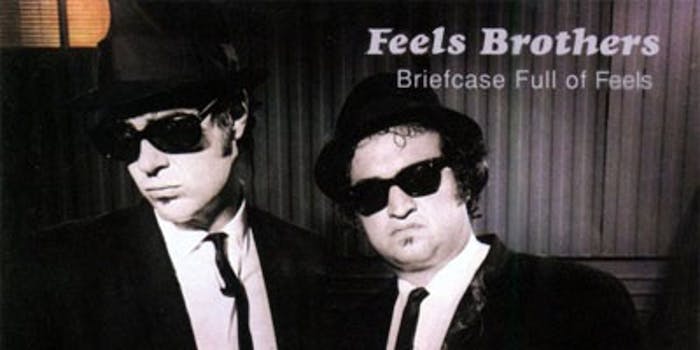 Ain’t no cure for the summertime feels

Picture, for a moment, Tumblr as it might have existed in the late '50s.

Picture, for a moment, Tumblr as it might have existed in the late ’50s. Charlie Parker, pausing before he picks up his sax to snap a picture of the audience from the stage: “I’d like to dedicate this next set to all my Yardbirds.” Coltrane taking improv solo suggestions via his Tumblr inbox the night before playing Birdland. Miles Davis’ landmark album, So What? YOLO.

These are the visions unwittingly invoked by the latest, greatest Internet meme we’ve seen. And even though it’s not on Tumblr, it’s ironically enough about Tumblr. Or, at least about Tumblr feels.

Ken Lowery, one half of the awesome parody @FakeAPStylebook, had no idea what he’d cottoned onto when he and his friends declared they’d come up with “the worst” idea for a Twitter meme:

Take a real blues song title, with the word “blues” in it, and replace “blues” with “feels.”

Tumblr has popularized “all the feels” as a shorthand for overwhelming emotion, so intense it can’t possibly be expressed in a two-syllable word like “feelings.”

Lowery and friends might have just had an inside joke that went no further than their Twitter followers; but then comic blogger Christopher Bird, a.k.a. @MightyGodKing, took the joke and ran with it—straight back in time. 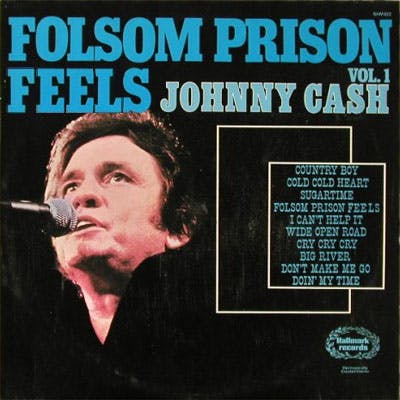 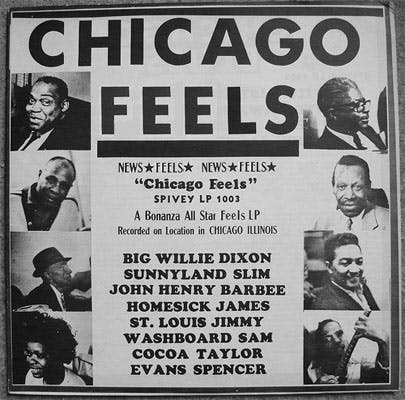 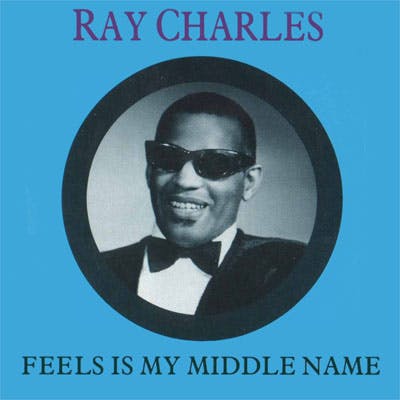 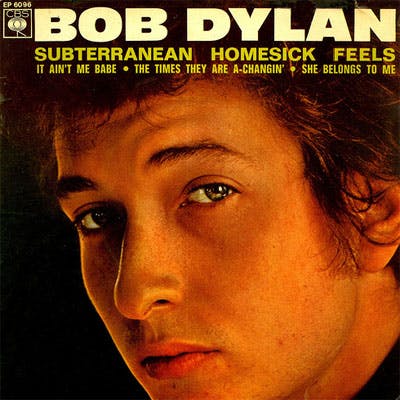 Obviously, we love this, not just because it’s a great meme but because of what it says about how two things that at first might seem like polar opposites are really anything but. We’ve already learned that Tumblr language has all the same mechanics of love poetry.  With its wry, self-aware mix of irony, poignancy, humor, and emotion, can the blues be that far removed?

If BB. King were on Tumblr, would he, too, be singing, “Everyday, everyday I have the feels?”