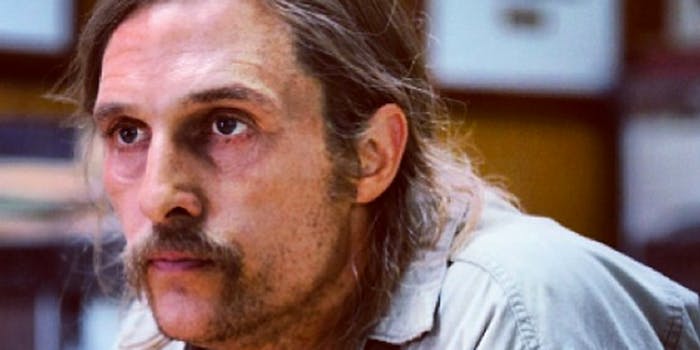 Surprise: The show gets even spookier.

HBO’s densely layered True Detective has brought out the Internet sleuths in all of us, and now a redditor may have cracked the case wide open, albeit by non-traditional means: there’s a trove of tantalizing on-set photographs to be found in the Instagram accounts of the show’s crew and producers, some of which reveal key details about the final episodes.

Don’t care about probable spoilers? Then read on.

First off, a glimpse of an interior that suggests Woody Harrelson’s Marty Hart, after leaving the state police force, set up shop as a private investigator. 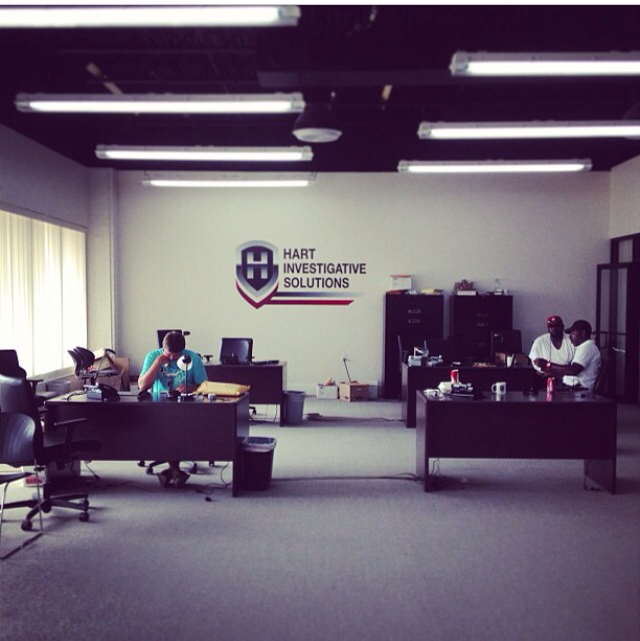 We’re digging this creepy barn, which wouldn’t look out of place in an abandoned German theme park. Bad things have happened here, no doubt. 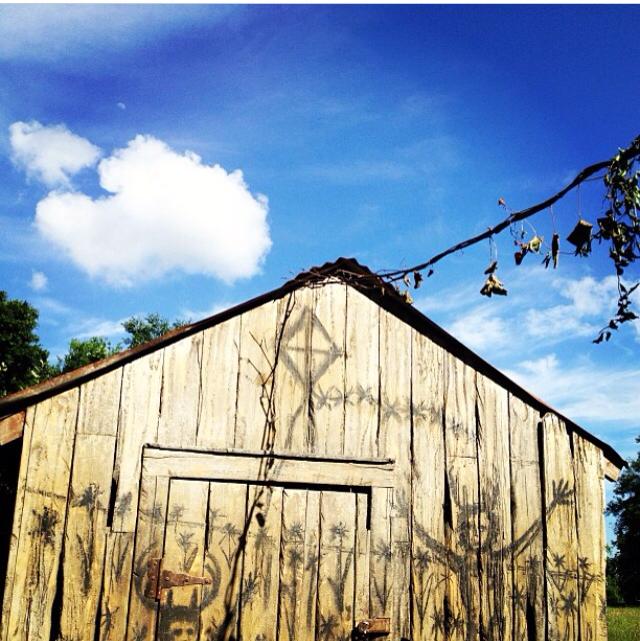 
Looks like we’ll explore at least one of the abandoned religious schools we heard about in the last episode. 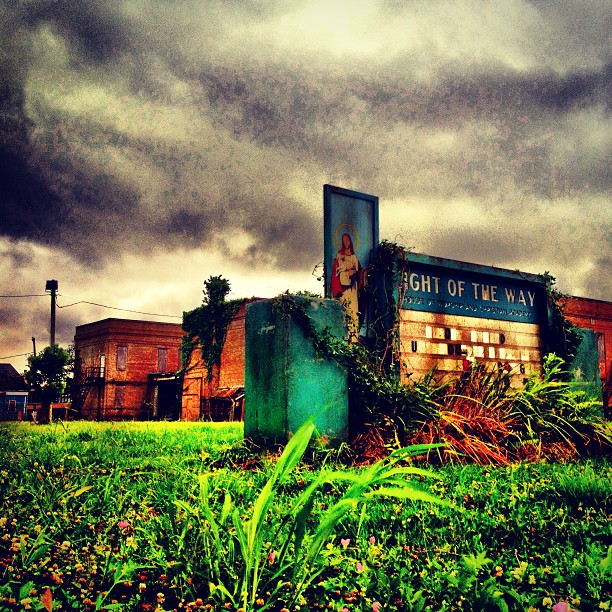 The inevitable cemetery. Will someone die? Is someone already dead? (Yes and yes.)


Hey, a corpse! And the telltale word “Carcosa” scrawled on a wall. 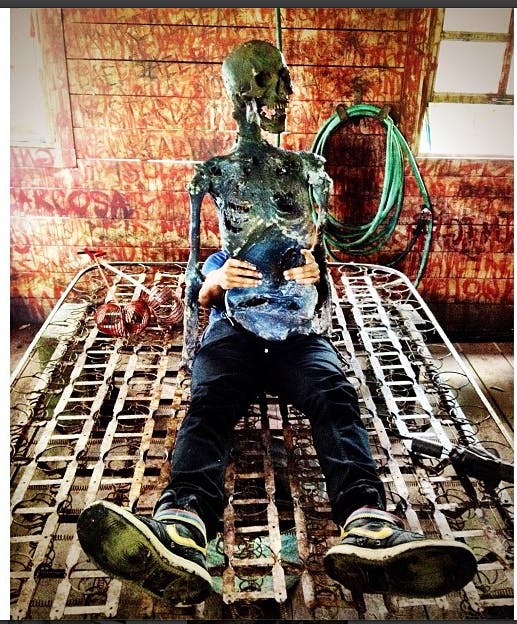 The kind of house we’ve all had nightmares about: 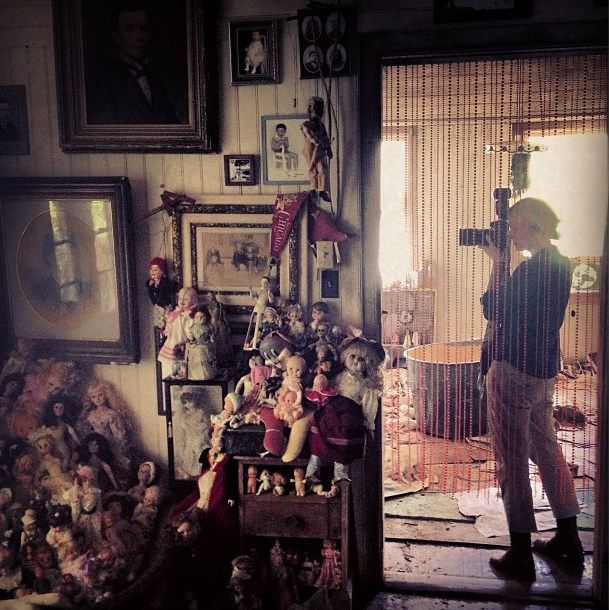 Finally, you’ve got this truly chilling… um, altar of bones? Good to know that the series will end on a macabre note. 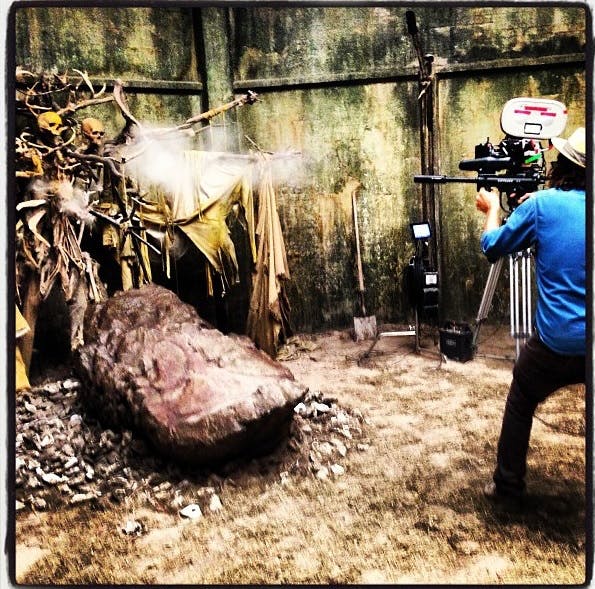 These images may not answer the series’ biggest questions, but they ought to help you appear unsurprised at the twists and turns of the closing act. Then, as your friend turns to you in shock, you can smile and say you saw it coming.