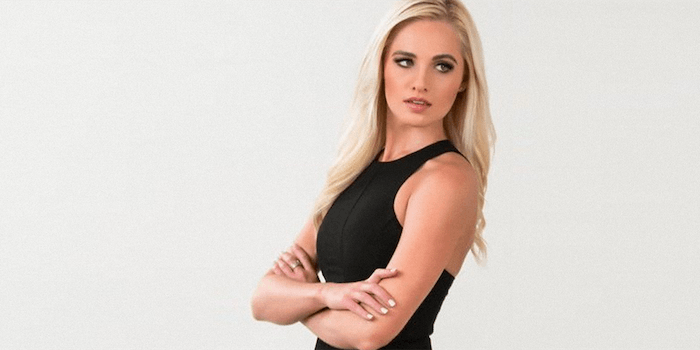 The firebrand star joins forces with the Great America Alliance.

Lahren, former host for the Blaze, will work as a senior communications adviser for the Great America Alliance (GAA).

“The liberal establishment and mainstream media continue to fight our president at every turn, so it’s critical for all Americans to step up and do all they can to advance the America First agenda,” Lahren said in a statement.

GAA is already calling for support for Lahren on its website, in order “to counter the largest group of whiners the country has ever seen.” GAA raised more than $28 million for Donald Trump’s presidential campaign in 2016.

Lahren’s has been a growing right-wing voice, but her commentator job with the Blaze came to an abrupt end when her apparently pro-choice comments went on air back in March on ABC’s The View.

Since then, Lahren and the Blaze’s founder Glenn Beck settled their legal differences. Lahren was allowed to keep her social media pages used at the time she was a host—she has more than 4.3 million followers on Facebook and 700,000 on Twitter.